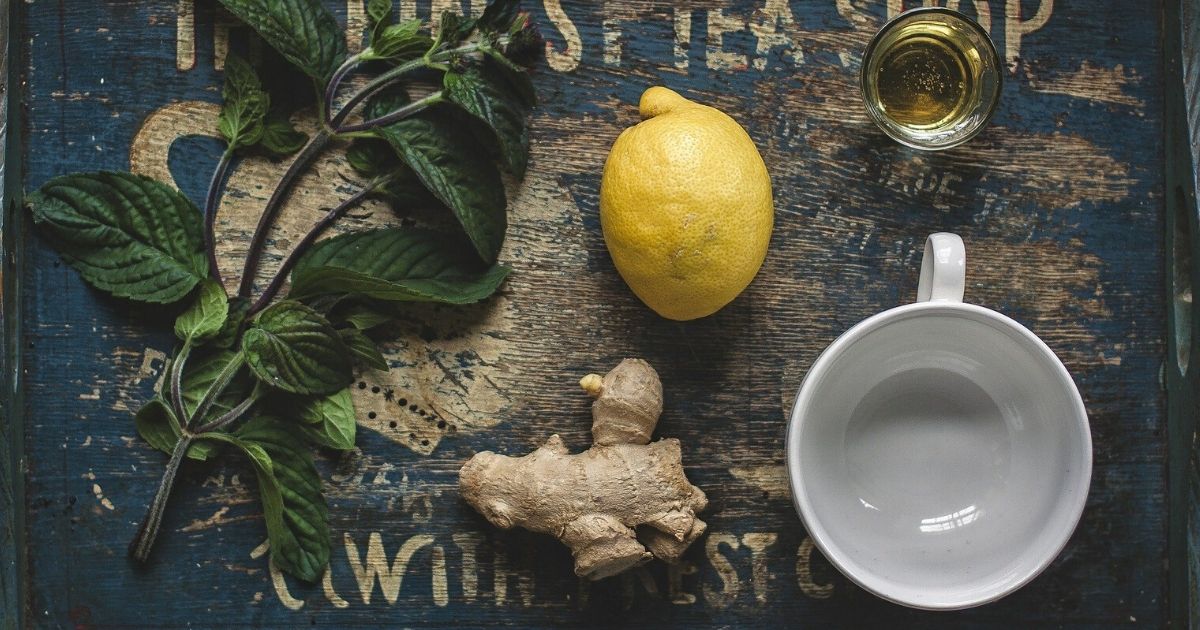 Did you know there are several foods that can help with migraine symptoms such as nausea, upset stomach, gastric distress, inflammation and pain? You may find natural migraine relief from these disabling and disruptive symptoms with a trip to your local grocer or farmer’s market. I’ll cover a few foods you can keep on hand in your kitchen for whenever an attack occurs.

Turmeric is a member of the ginger family, and the roots of the plant are used in cooking and for medicinal uses. Turmeric contains a chemical called curcumin, which is the principal curcuminoid of the plant that is sold as an herbal supplement, cosmetics ingredient, food coloring and flavoring. Curcumin has anti-inflammatory properties which aid in the management of oxidative and inflammatory conditions, exercise-induced inflammation, and muscle soreness; it also promotes healing.

Ways to Use Turmeric

Turmeric can be purchased fresh in its root form or powdered. It is also commonly found in curry powders. There are several ways in which you can incorporate turmeric into your diet to help alleviate symptoms and get natural migraine relief:

Ginger is another root stalk, or rhizome, used all over the world for both flavoring food and traditional herbal medicines. Gingerols and shogaol are phytochemicals which are the active medicinal ingredients in ginger. There is a long history of ginger being used as an herbal remedy for motion sickness, nausea, morning sickness and upset stomach. As of recently, ginger has been utilized to treat post-surgical nausea and chemotherapy-induced nausea.

Another benefit of taking ginger is that it may help prevent some side effects of pain relief medications like NSAIDs and aspirin. Research has been done which shows that the active compounds in ginger may actually help to protect the lining of the stomach from lesions or ulcers from frequent or long-term use of these drugs.

In 2014, a study was done to determine whether ginger powder was as effective in ending a migraine as sumatriptan. 100 patients with acute migraine without aura were randomly given either ginger powder or sumatriptan. The patients recorded the time of headache onset, severity, the time from headache onset to taking the drug, and how they responded to the treatment over five subsequent migraine attacks. It was recorded that after two hours of taking either drug, the severity of headaches decreased significantly and the efficacy of both ginger powder and sumatriptan were similar. Overall, ginger powder is comparable to the use of sumatriptan and has a better side effect profile.

Its important to note that while research has indicated that ginger and turmeric can help with symptom management, there is no current research that proves they can prevent or eliminate migraines entirely.

Ways to Use Ginger

You can use ginger in the same way as turmeric:

Important Foods to Avoid with Migraines

Although there are natural medicinal foods that can help alleviate migraine symptoms, there are still many foods that can trigger an attack. Learn more about migraine triggers. These categories include the most common food triggers for people living with migraines: