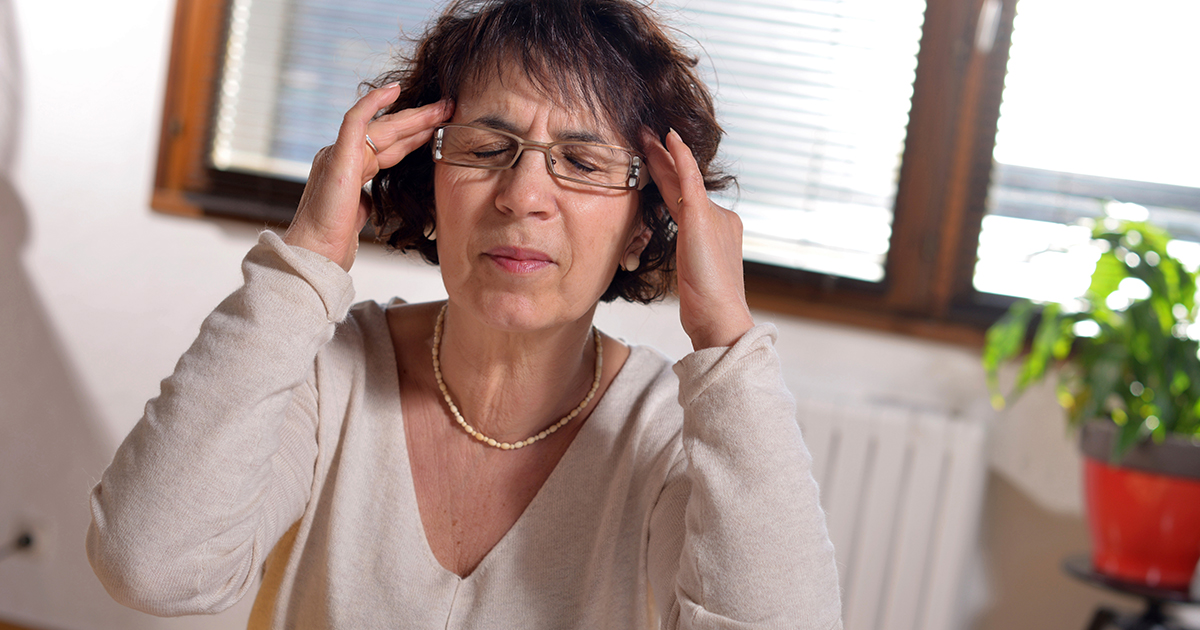 Alice wants to discuss with you some common misconceptions about people who suffer from migraines. Alice has compiled a short little list about these conceptions and tell you about her experience with these misconceptions.

1. It's Just a Bad Headache

This honestly winds me up so much. For anyone who hasn't experienced a migraine, letting you know how it's not just a headache. You get fatigued, you get blurriness in the eyes, you can get nausea and vomiting, and you can have weakness down one side of your body.

It's a whole lot more than just a headache. Honestly, I just wouldn't wish it on anyone.

Another one is that some people presume that migraines don't last for days. Well, obviously, it differs from person-to-person.

I know for me, I can still feel the effect of a migraine three days later and sometimes it's hard for other people to understand that it can affect you for so long so maybe just consider that. If you're someone watching this, who's thought that before but I mean, the after-effects of a migraine can sometimes last longer than a migraine itself.

3. Only Women Have Migraines

Now, this was one I haven't come across, but after a little bit of research, I realized that it is more common for women to have migraines but men can indeed suffer from them too.

I know for a fact that my dad suffers from migraines, and I think inherited it from him. Thanks, dad.

4. There's Nothing that Can be Done About Migraines

It's taken me a long time, but now I can happily say I've found the combination of medications and things that I do that now help me out. So you don't just have to live with it. You can work to find your solution.

5. It's Not a Migraine Unless You Have Auras

A lot of people say it's not a migraine unless you have auras and now, auras are like the visual disturbances, the tingling fingers, the numbness, things like that and people think if you haven't got that bit, you've not got a migraine.

That's so, so wrong.

The blood vessels in your brain cause a migraine, and they don't always affect other parts of your body. A study shows that less than 30 percent of people who suffer from migraines regularly suffer from the aura part of it.

See All Videos
2:55 The Link Between Migraines and Allergies 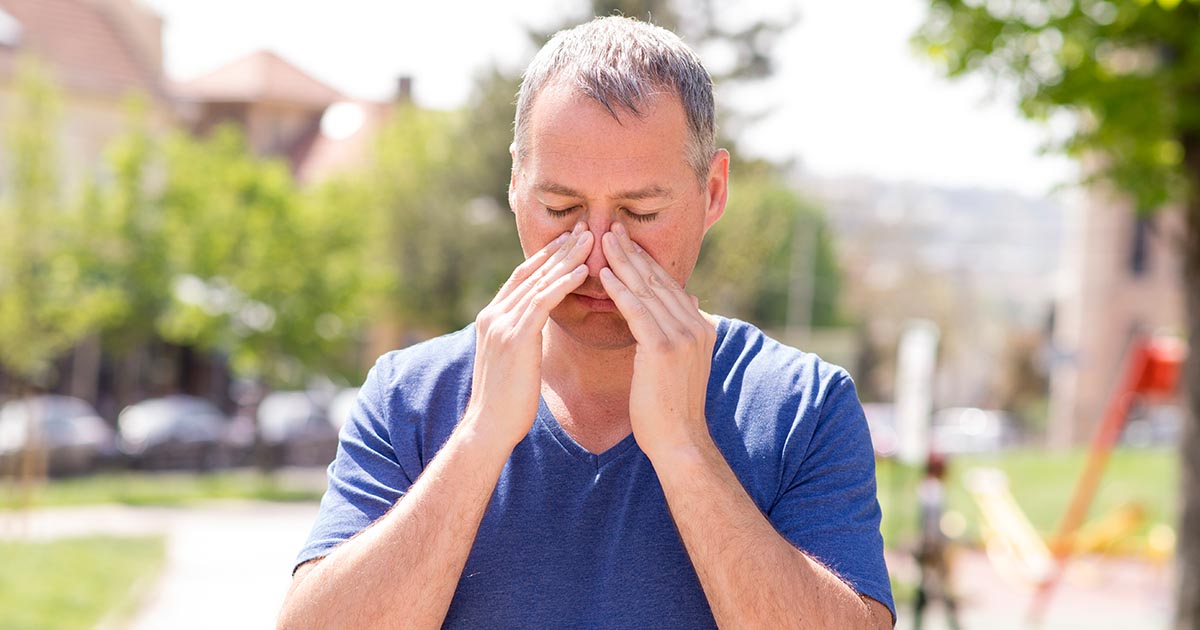 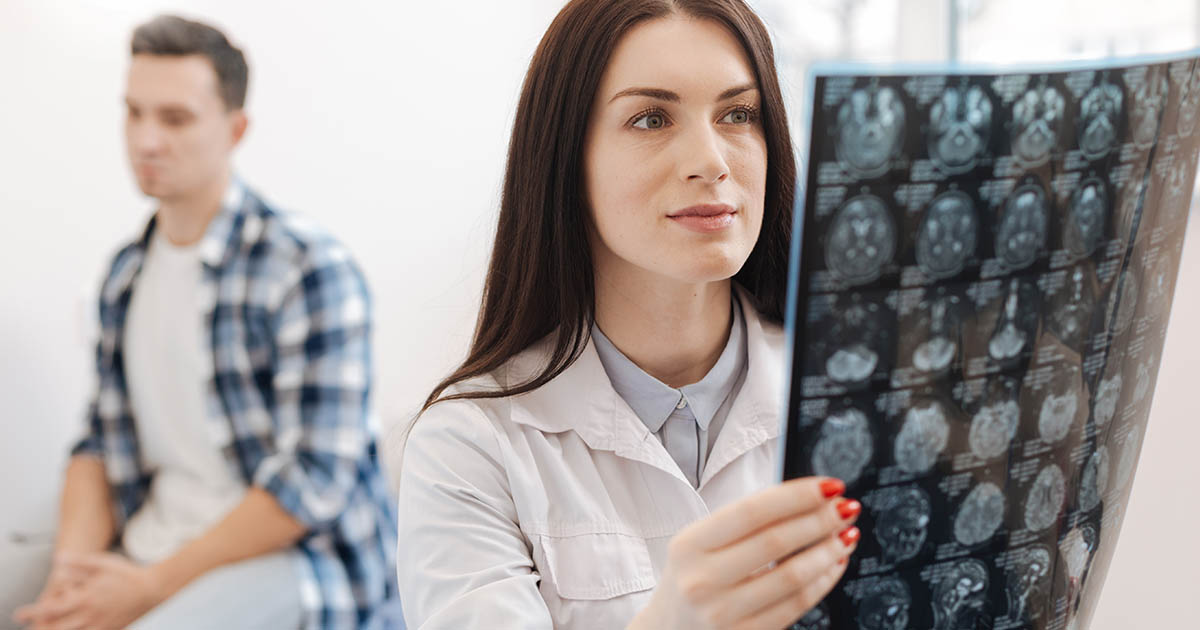 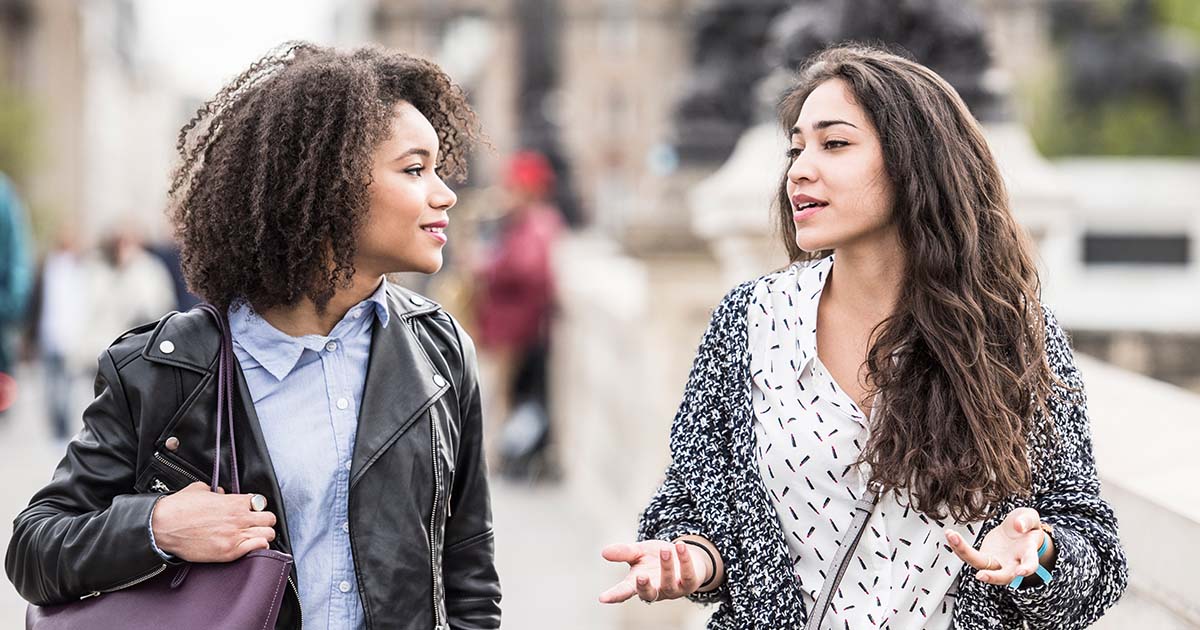 Watch: What People Who Think a Migraine Is ‘Just a Headache’ Need to Hear
3:35 Coping With A Migraine Hangover 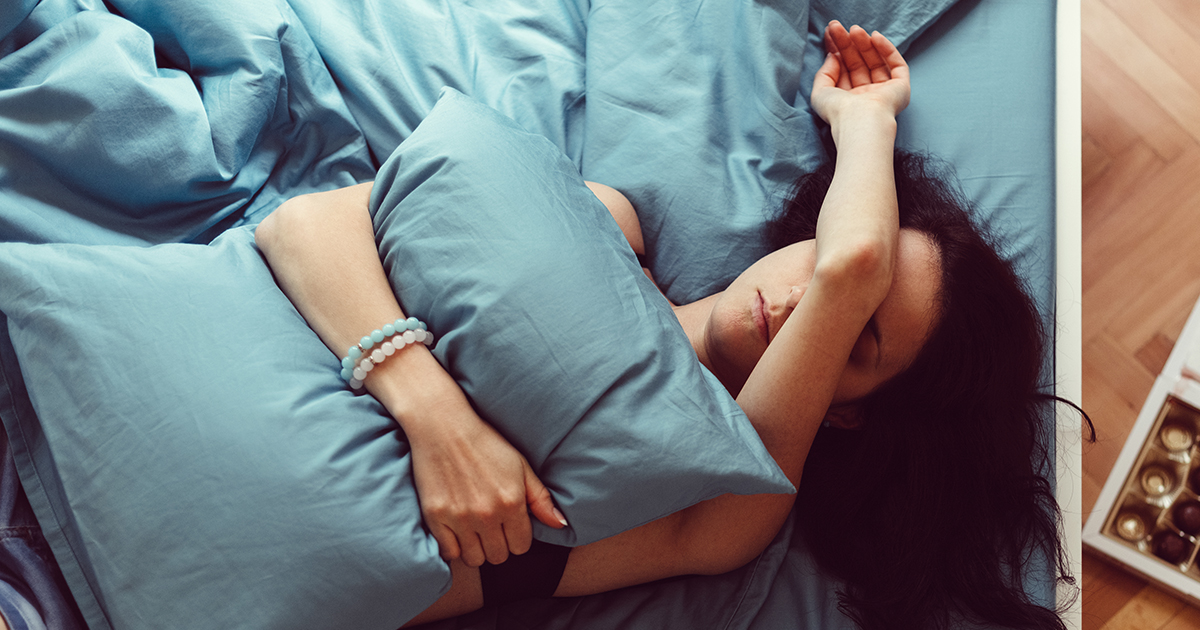 Watch: Coping With A Migraine Hangover