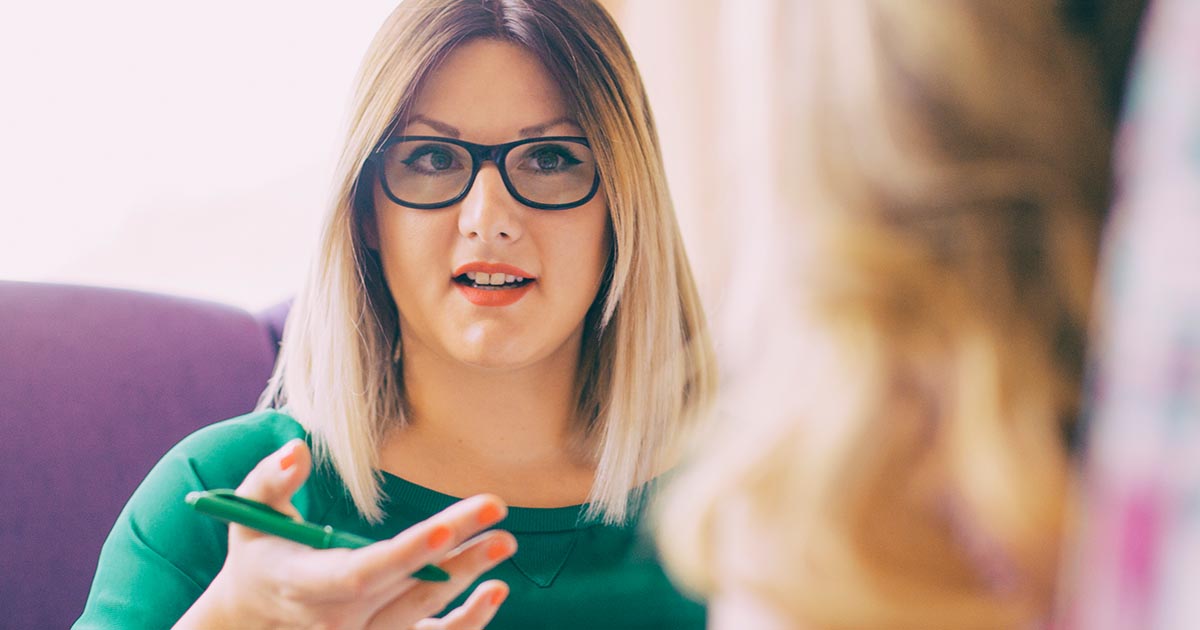 Chronic migraines affect around 370,000 Canadians and many cases may not be diagnosed and thus, not treated properly. Furthermore, 60% of migraine sufferers will experience symptoms for an average 20 days each month, sometimes leading to inability to work or participate in important personal or social activities.

The prevalence of chronic migraines is on the rise in children and teens, roughly 2% experiencing headaches at least 15 days per month, according to recent studies.

A common prescribed antidepressant, amitriptyline, helps relieve some of these cases, but it is not always effective. In addition, there are short and long term side effects associated with this drug and the use in children and young adults raises serious safety concerns.

Thus, the benefits of cognitive behavioral therapy had been evaluated in the last few decades and the results show real promises.

A 2013 study featured in the “Journal of American Medical Association” evaluated how effective the combination of behavioral therapy and amitriptyline is on 135 children and teens age 10-17, over an eight week period. The group that received both therapies experienced fewer headaches compared with the placebo group (that received only amitriptyline and followed headache education sessions)

The scientists further explained why cognitive behavioral therapy works. This therapy involves psychological consultations that help the patient to change their perception about pain. Patients learn new ways to relax and cope with head pain and learn how to be in control of the pain rather than being anxious when getting the symptoms. This therapy also involves biofeedback, a device that causes relaxation and monitors vital signs such as blood pressure, respiratory rate and pulse.

Who Benefits the Most from Cognitive Behavioral Therapies?

An older study, published in 2004 in “Expert Review of Neuroptherapeutics” reviewed several meta-analyses and other scientific papers and also concluded that behavioral therapies such as relaxation, biofeedback and cognitive therapies are valuable for both children and adults for managing chronic migraines. Some studies found that they are as effective as the prescription drugs commonly prescribed for this condition. Better results had been found when these therapies were used in combination with prescription pills.

It makes sense to see psychological techniques, such as cognitive therapy, improve chronic migraines, considering that stress is a well-known and an extremely common trigger for a migraine attack. Stress and anxiety are also experienced during and after an episode of head pain as well. Cognitive therapy is effective and, unlike prescription drugs, has no side effects. Thus, it is ideal for children and teens. Recently, Medline indicates special warnings about amitriptyline and suggests that it should not be used for people under the age of 18 (although in some cases a doctor may prescribe it), since this drug had been associated with suicidal behavior in children and younger adults.

The only two disadvantages of cognitive therapy are: the cost (although it may be covered by some extended healthcare plans) and adherence (there are a number of long therapeutic sessions indicated over eight or more weeks that have to be attended).

Beside using cognitive therapy with or without prescription drugs, it’s worth looking into other common triggers of migraine and eliminate them – for example foods, including processed foods, artificial sweeteners, MSG), hormonal imbalances, certain medications, alcoholic drinks, sleeping problems, strong lights or unusual smells.