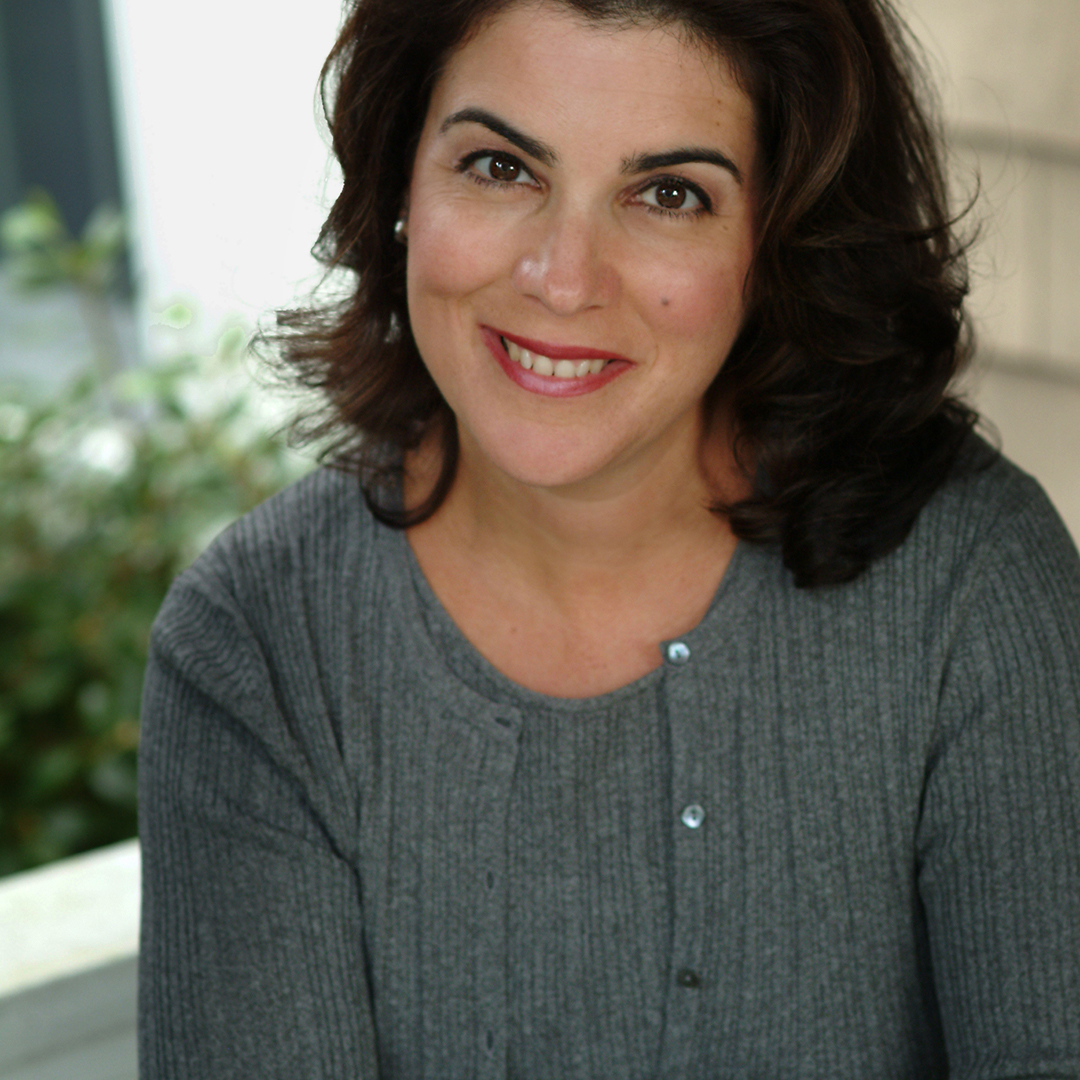 For a long time Lisa Jacobson wanted to use her business skills for a good cause. A few years ago she decided it was now or never.

“I turned 55 and just said to myself, ‘You’re gonna do it now because you can’t wait any longer. Just help somebody, it doesn’t matter who you help.’”

She thought about her areas of expertise, and realized, “Gosh, you know, I’m an expert at migraine.”

Lisa first began to experience migraines when she was 29, after having surgery on her neck. Occasional at first, they soon became a chronic, daily battle.

In the search for a treatment that would work for her, Lisa decided to try one new approach every three months in between doctor’s appointments. Soon, that number turned into three new things every three months — one preventative medicine, one alternative therapy and one ‘other.’ She researched, attended conferences and met with doctors.

“My enthusiasm turned into desperation as I watched as the days turn into years, which then astonishingly turned into decades,” she writes on her website.

By the time she decided she was going to take the plunge and start her own project, she had over 25 years’ worth of migraine contacts and resources available to her. And so, she set about launching The Daily Migraine, a website offering help and hope to others like her.

“If I couldn’t fix myself, perhaps I could use my resources to help others whose migraines might respond to treatments that were unsuccessful for me,” she told NewLifeOutlook.

People don’t believe them ... they think they're weak, they’re faking it, they think they just have a headache. They feel very depressed that they can’t function, and everyone expects them to and thinks they’re just shirking their responsibilities.

Miraculously, not long after she started work on The Daily Migraine she found a combination of treatments that worked, and suddenly the migraine she’d had almost continuously for more than two decades disappeared.

“If I couldn’t fix myself, perhaps I could use my resources to help others.”

But she didn’t abandon the venture in her newfound health. She was determined to provide the support to others that she’d had so much trouble finding when she started on her migraine journey.

And so she went for it, funding the site on her own and working on it when she wasn’t working her day job. The Daily Migraine now houses a vast compilation of migraine resources, a forum to discuss migraine topics, and a down-to-earth blog.

What advice would you give to someone struggling to cope with migraine?

“This is my passion project,” Lisa says. “It’s like a business where I don’t make any money — but I’m very serious about it, I probably work 40 hours a week on it.”

Health and healing are a big part of Lisa’s mission with The Daily Migraine, but hope is hugely important, too.

Pain is clearly a factor, but the stigma and lack of understanding surrounding migraine share in the blame for the despair many migraineurs develop.

“They feel very depressed that they can’t function, and everyone expects them to and thinks they’re just shirking their responsibilities.”

Lisa hears from people who can no longer work or care for their children. Their partners have left them, they can’t pay their bills and they’re desperate.

“They’ve lost their hope, and people bring up suicide — they just can’t take the pain anymore. And so my goal is to in every way I can ... say, ‘There is hope.’ ”

And she’s succeeding in her mission.

“Every day I must get 50 messages from people saying [The Daily Migraine] changed their life, and I just think it’s because they don’t feel alone,” she says.

How did you finally overcome your chronic migraine?

I’m pretty much all better — I never expected it. I think the reason is that I did a lot of different things, I changed lifestyle type things, I changed my diet, I changed my medicine, I added a TMJ mouth guard, I did all sorts of things to reduce my stress ... and I’m so much better — I have my whole life and I haven’t had a migraine since I was 29. You’re not going to ever get better if you just lie there ... I truly believe that there’s hundreds and hundreds of things to try. Most people say they’ve tried everything, and I used to say that, too, but I didn’t try everything and I haven’t tried everything.

“A lot of people have told me that it’s their ‘migraine family,’ and in many ways this migraine family is much more supportive than their own family.”

This family gives people a voice and a place to be understood in a world that dismisses them. Knowing her work is giving people strength to continue fighting is what keeps Lisa going.

“It’s an amazing feeling; it inspires me even more, and so my goal is to keep doing this until we find a cure for migraine,” she says.

Lisa says it needs to be much clearer to the general public that migraine is a disease; as long as people think “it’s just a headache” it will be difficult to raise money to fund research for a cure. 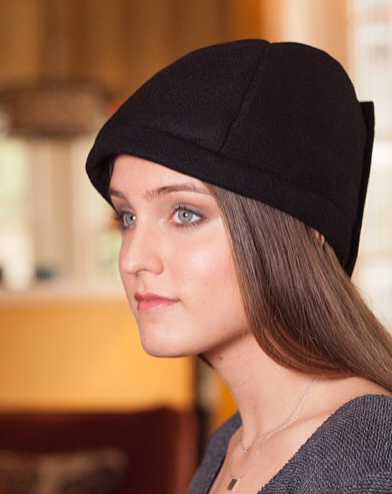 Even among people who live with migraine and know first-hand how debilitating it is, Lisa finds it difficult to elicit donations for research.

“Even though it’s us who have migraines and us who are going to fix it, people just don’t give money if you ask. They don’t feel connected.”

This observation, combined with a desire to help fellow migraineurs find pain relief, led Lisa to create the Migraine Hat — a soft, adjustable head wrap that holds an ice pack securely around your head. The wrap looks like a hat so you can wear it in public if necessary.

Lisa sells Migraine Hat on The Daily Migraine for as little as she can, and then donates all the money she makes from sales to migraine research organizations. She describes the arrangement as helping people to help themselves, while using their money to give back to charity.

The entrepreneur believes the investment is worth it, and that better migraine care is right around the corner.

“We’re entering the golden age of migraine in terms of treatments and awareness, I think.

“This is just the beginning.”

Ask or answer a question on The Daily Migraine forum, or join in the conversation during one of Lisa’s Facebook live chats.

When you have a chronic illness, feeling like you’re part of a community and knowing that you’re not alone in your day-to-day struggles is important.

Some voices in this community stand out as pillars of strength, always there to listen and offer words of understanding and encouragement. Their realistic but positive outlook has a way of empowering others.

NewLifeOutlook’s Community Voices project is our way of recognizing these people — and we need your help to do it.

If there’s a blogger, a tweeter, a YouTuber, a Facebook group creator or a forum moderator who inspires you to persevere in the face of chronic pain, fatigue and brain fog, we want to know about it — nominate them by contacting info@newlifeoutlook.com