Biofeedback and Neurostimulators for Preventing Migraines 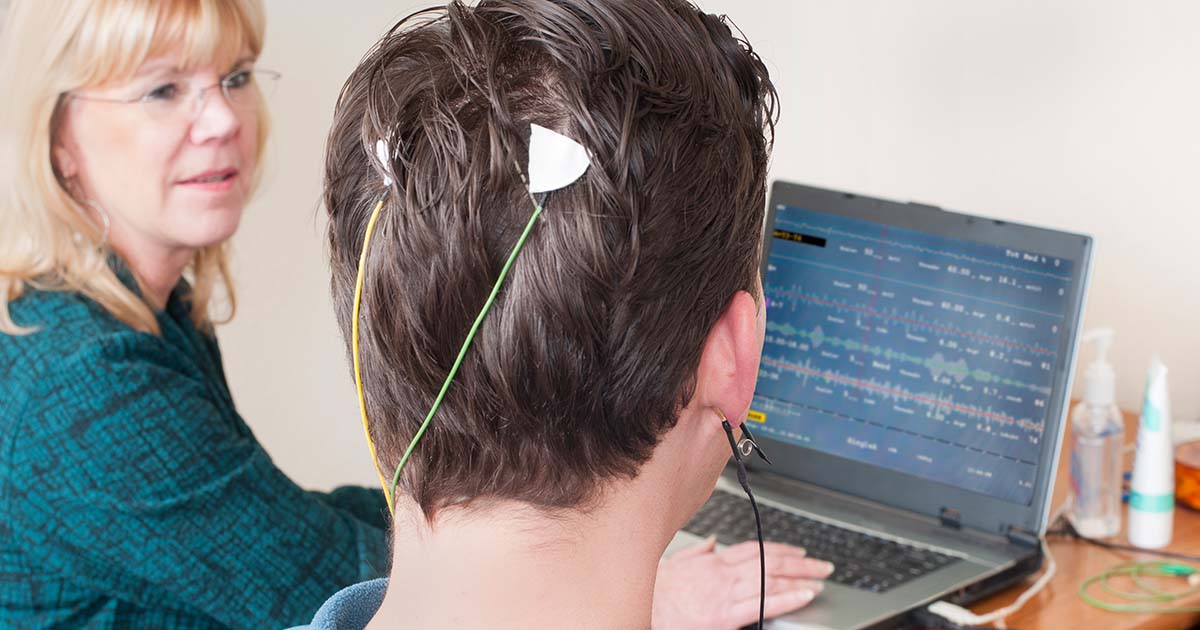 There are two main theories that explain how the migraines occur. According to the vascular theory, the constriction of the arteries in the head is followed by a decreased blood flow in the area influenced and triggers the pain.  The neurological theory emphasizes the importance of the nerves and changes in the brain chemicals (i.e. serotonin) for the development of a migraine.

Biofeedback is a therapy based on the vascular theory of migraines. It is a technique that helps regulate and gain control of the body processes (i.e. heart rate, skin temperature, brain waves, muscle tension) in order to increase relaxation, decrease pain and overall improve one’s health. When using the biofeedback, the blood flow in the extremities as well as in the head area are optimized, and thus migraines can be prevented or treated with this therapy.

During a biofeedback therapy session, the healthcare provider teaches the patient certain relaxation, anti-stress exercises and the results can be evaluated by attaching electrodes to their skin and recording the heart rate, muscle tension, or skin temperature.

A meta-analysis featured in 2007 in the journal “Pain” was based on a review of 55 scientific studies that assessed the efficacy of feedback for migraines. The authors suggest that biofeedback was found more effective than placebo, and it also helped decrease the frequency of migraine attacks, thus preventing future episodes of migraines.

You May Also Like:Finding Migraine Relief: What Are the Options?
See Also:

Neurostimuators are devices that use light electrical currents that help activate and modulate nerve cells involved in sending pain signals. For example, the trigeminal nerve and the occipital nerve play a key role in the development of a migraine attack or a headache, thus neurostimulators designed to treat migraines will specifically stimulate these particular nerves. Neurostimulators, therefore, have been designed based on the neurological theory of migraines.

Neurostimulators have been researched and used for the past four decades. Some of them will look like and are worn like a headband while others are implanted under the skin.

The first randomized controlled study evaluating the efficacy of neurostimulators was published in 2013 in the journal “Neurology” and recorded positive results: the use of a device called Cefali  that stimulates trigeminal nerve for 20 minutes daily was associated with a 25% reduction in migraine days and 19% decrease in migraine attacks. Overall, it appears to work in about half of the cases. The authors also noted that no side effects were reported by the participants and also the fact that this device is user friendly and not painful.

An older study, from 2011 showed great results with an implantable neurostimulation device called Genesis. After 12 weeks of using this devices there was a 41% improvement in overall symptoms, and after one year 65% of the patients reported excelled or good pain relief and 68% indicated an improvement in their quality of life.

Biofeedback and neurostimulators are extremely safe (unlike drug therapy) and also effective for both children and adults; thus, they are great therapeutic options that can be used long-term for both migraine prevention and treatment.