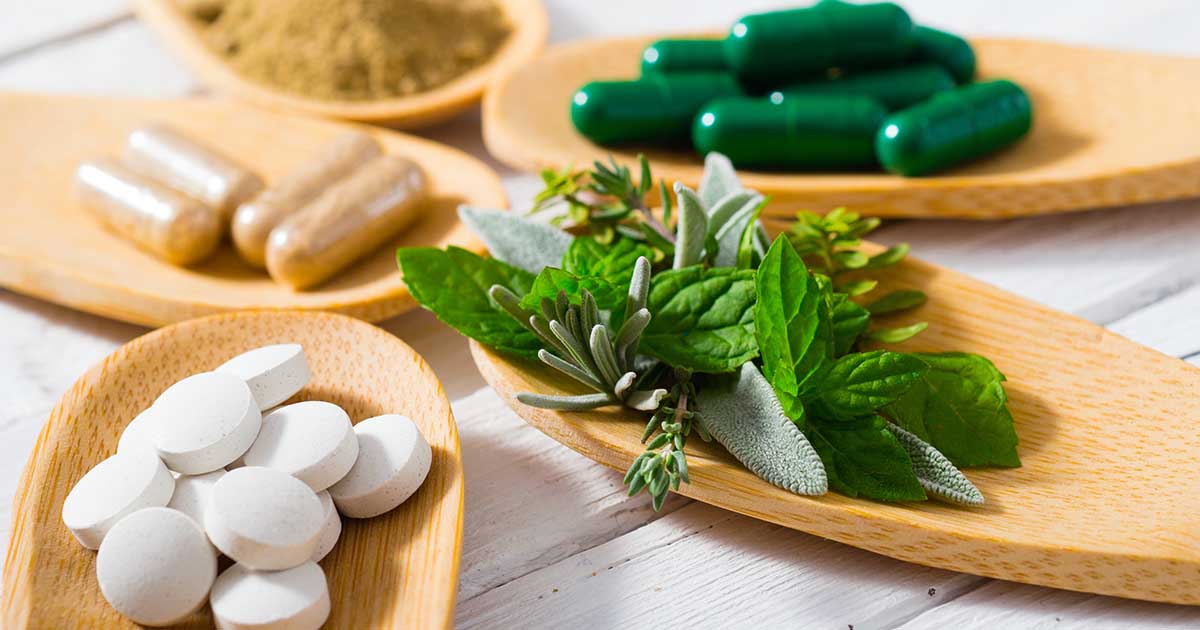 I had my first migraine headache when I was nine years of age. The migraines were incapacitating at times. However, I rarely get migraines now.

Part of the reason for the decrease in migraine occurrence is that I use herbal treatments to prevent them from starting.

Herbs may also reduce the severity of migraine headaches. There are several herbs which may help you if you suffer from migraines. Let’s take a look at some of the best ones.

Several research studies confirm the efficacy of this herb for relieving migraine headaches in children and adults.

Experts believe that butterbur works by dilating the veins in the brain and relaxing muscles. The herb also relieves other types of pain, anxiety, and gastrointestinal discomfort, which sometimes accompany migraine headaches.

The root is the part of the herb most commonly employed to treat headaches, however the whole plant may be used.

The herb’s ability to reduce frequency of migraines is recognized by the American Academy of Neurology and the American Headache Society. Experts at both organizations reached this conclusion after reviewing several research studies.

Much of the research was conducted on a commercial extract of butterbur. The health care experts determined that butterbur herbal extract was as effective as prescription medications commonly used by sufferers of migraine headaches

Additionally, the safety level of butterbur is higher than that of those medications, according to an American Botanical Council study. The researchers concluded that butterbur was a safe and effective preventative treatment for migraines. Participants in the study took 75 milligrams of butterbur twice daily. It decreased the average frequency of migraine occurrence by 50%.

While butterbur contains compounds that can cause liver damage, researchers in the study used a butterbur extract called Petadolex (Linpharma Inc., Orlando, FL; manufactured in Germany by Weber & Weber of Inning, Germany). Petadolex has been safely used in Europe for over 25 years. It is manufactured using a process that removes the compounds which may harm the liver.

Another research project was conducted that evaluated the effectiveness of butterbur for children who had migraine headaches. After four months of taking butterbur, over 90% of the children improved. The frequency of migraines among children decreased by 50%.

If you choose to use butterbur, purchase a product labeled as pyrrolizidine alkaloids (PA) free.

Feverfew has been used for years as a remedy for migraines, and is what I use. Like other herbs and medications, feverfew does not work well for everyone who has a migraine. I use feverfew because it dramatically reduces the frequency and intensity of my migraine headaches.

Some people get headache relief if they take feverfew as a pain relieving agent during a migraine. It doesn’t work well for me as a pain reliever, however, it may be effective for you.

Feverfew is a pretty plant with dark green, finely cut foliage. It has small, daisy-like flowers. The herb grows well in pots or the ground.

My favorite way to use feverfew to simply nibble on one to three leaves each day. The leaves have a bitter, pungent taste, and many experts believe that the bitter taste in itself is healing. If you do not want to keep a plant, then I recommend using a tincture made with fresh leaves.

Feverfew must be taken consistently to be effective. It begins to work within one month of continual use. Maximum benefits are experienced from the third month of treatment forward.

Theoretically, the herb can cause mouth sores, however I have never witnessed this. Researchers who conducted a recent study stated that none of the participants in the research project had developed mouth sores either.

Feverfew should not be used by individuals who are sensitive to plants in the composite family. This includes ragweed, chamomile, marigold, and other species.

If using feverfew, discontinue its use at least one week prior to planned surgery. Feverfew should not be used during pregnancy. Some individuals report gastrointestinal distress such as loose stools, nausea, and abdominal pain when feverfew is used.

Theoretically feverfew could interact with blood thinning medications, so individuals taking anticoagulants should check with a health care provider prior to taking feverfew.

Feverfew is available as a standardized extract. The usual adult dosage is equivalent to 0.2-0.6 mg of parthenolide daily. If taking the dried leaves, 50mg to 150 mg/day is generally effective. Experts recommend that 5-20 drops of a 1:5, 25% ethanol tincture be taken daily to prevent migraines.

The next time that you have a migraine, try taking some gingerroot. Either make a tea or eat some candied ginger. A 2014 study proved that ginger is approximately as effective as the prescription drug Sumatriptan, which is employed to relieve migraines.

Researchers found that ginger acted quickly and relieved pain effectively. In addition to being inexpensive, ginger is much safer than Sumatriptan and other pharmaceuticals that relieve migraine pain.

Unlike the drug, which causes dizziness, sleepiness, or heartburn in as many as one out of five users, ginger is well tolerated.

Ginger is one of the most studied herbs on the planet and has been safely used as an herbal remedy for a wide array of maladies for thousands of years.

An added benefit of using ginger to relieve migraines is that it also relieves nausea. Many women get migraines immediately prior to or during menses, and ginger relieves menstrual cramps too. Plus it tastes delicious.

If ginger is too spicy for your taste, take ginger capsules. The recommended dose of capsules is 2-4 Grams daily. To make ginger tea, use one teaspoon of fresh or dried ginger per cup. Take ginger at the first sign of a headache for maximum effectiveness.

Ginger should not be used if gallstones are present without prior consultation with a health care provider. It has been safely used during pregnancy and is safe for children over the age of two.