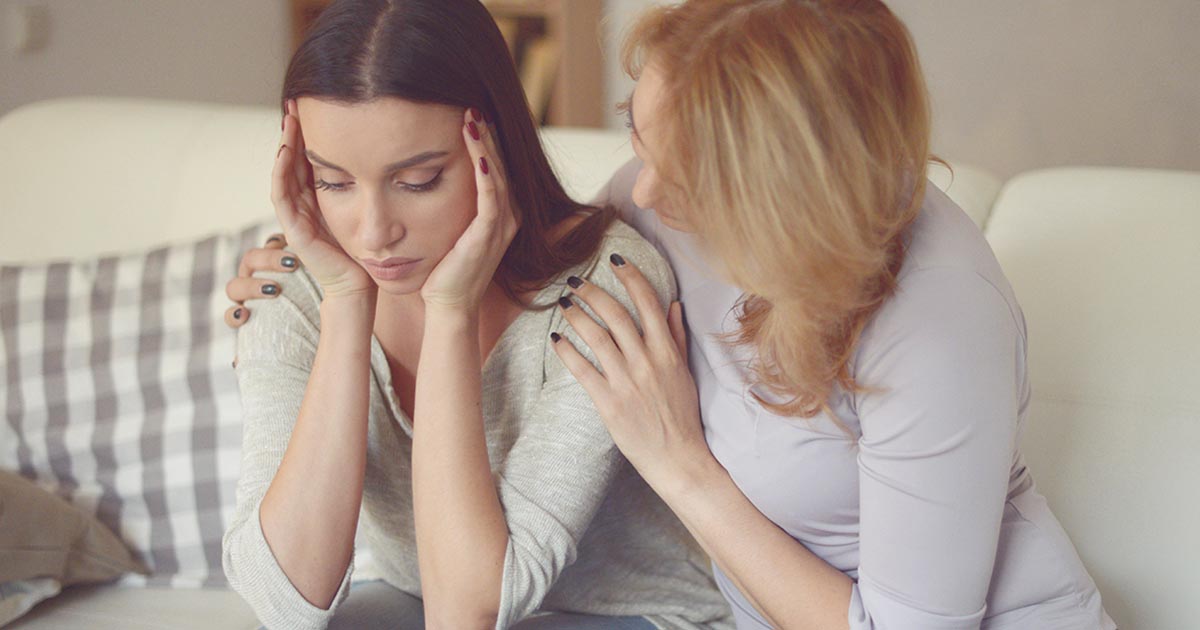 You May Also Like:The Best Preventive Measures for Those With Migraines
Related Search Topics (Ads):

The Role of the MTHFR Gene in a Migraine

Another gene that may influence a migraine is methylenetetrahydrofolate reductase or MTHFR. A mutation of the gene, C677T, has garnered much attention from scientists. According to an Italian 2007 study, the gene mutation was more likely to appear in people who had a migraine with aura.

What does having the gene mutation mean?

In a 2012 study, migraine patients with the MTHFR gene mutation were found to have higher levels of homocysteine, an amino acid, in their blood. Having elevated levels of this amino acid makes breaking down methionine, another amino acid, impossible. It can also lead to heart attacks, migraine, and stroke. It produces neurotoxic effects and hyperexcitability in the brain’s neurons.

Taking oral or injection B-12 supplements and methylated Folate can help manage homocysteine levels which can also contribute to managing triggers, symptoms, and migraine attacks.

I have this gene mutation and must take oral B-12 and folic acid daily to control my elevated homocysteine level. Starting these treatments, in addition to my prevention medication, has helped to lower the frequency of migraine attacks.

A 2012 study found that “genetic studies are increasingly focusing on occasional migraine and the utilization of unbiased searches of the human genome to identify novel variants associated with disease susceptibility.

"At the same time, neuroimaging studies have provided novel insights into the altered neuronal and network dynamics of the migrainous brain. These two parallel approaches provide complementary insights into the complexity and heterogeneity of a migraine.”

Ion channels determine nerve excitability; therefore, their genes could explain why the nervous systems of people with a migraine are more excitable.

A genome-wide association study is an examination of a genome-wide set of genetic variants in different individuals to see if any variant is associated with a trait.

Unbiased genome-wide association studies have been performed on large groups of cases and controls, which have identified at least twelve loci associated with migraine susceptibility; mostly migraine without aura (MWoA). In population versus clinic-based samples, different loci have been identified suggesting a possible association between genetic susceptibility and disease severity.

The loci identified from genome-wide association studies have diverse functions in synaptic regulation, glutamate signaling, neuropathic pain transmission, and some whose pathophysiological significance is yet to be understood.

Further studies of migraine genetics hold great promise for a greater depth of understanding of migraine neurobiology and in the identification of novel targets for therapeutic intervention.

Unbiased genome-wide association studies have been performed on large groups of cases and controls, which have identified at least twelve loci associated with migraine susceptibility; mostly migraine without aura.

In population versus clinic-based samples, different loci have been identified suggesting a possible association between genetic susceptibility and disease severity. The loci identified from genome-wide association studies have diverse functions in synaptic regulation, glutamate signaling, neuropathic pain transmission, and some whose pathophysiological significance is yet to be understood.

Further studies of migraine genetics hold great promise for a greater depth of understanding of migraine neurobiology and in the identification of novel targets for therapeutic intervention.

You May Also Like:How Your Dentist Could Help With Migraine Treatment
Related Search Topics (Ads):

Steps to Take to Diagnose and Identify Gene Mutations

The first step is to examine your family history. It is important to consider any occurrences of a migraine on either side of your family, as well as any history of: