Is There a Link Between Migraines and Dementia? 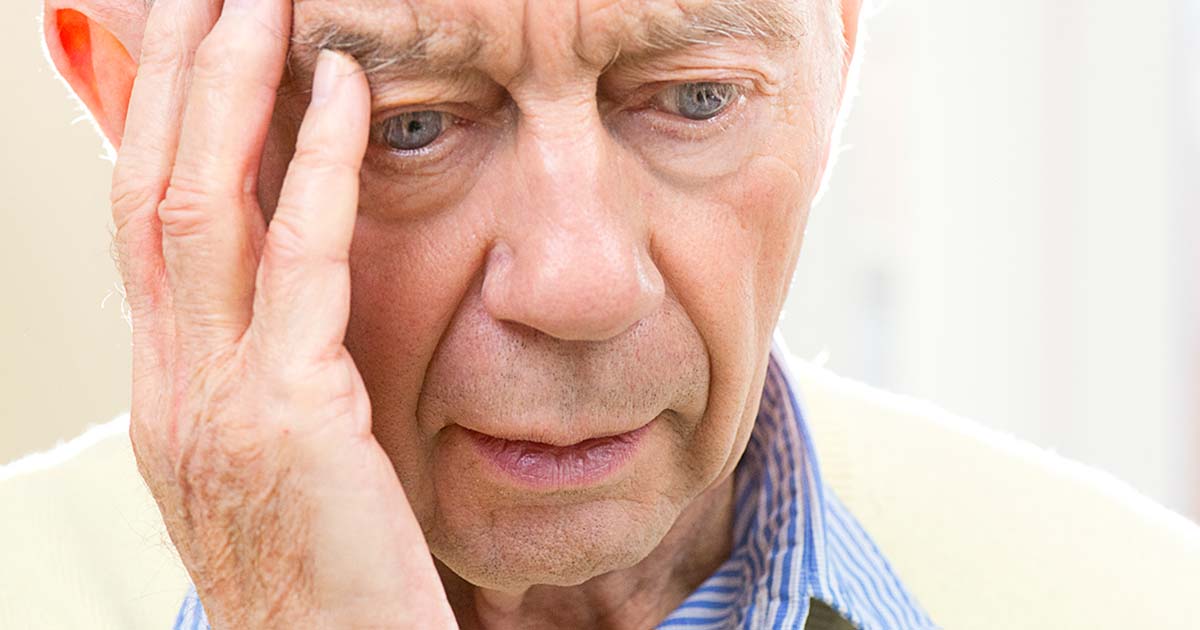 If you have migraines, you may wonder if the terrible pain you suffer from predisposes you to other illness that may affect your brain, like dementia.

A few years ago people became concerned when it was discovered that people who had migraine headaches accompanied by auras sometimes developed patches of white matter within their brains. It turned out that in the vast majority of cases, the lesions were completely harmless. Current research shows that people who have migraine headaches, regardless of whether or not they experience auras, are no more likely than anyone else to develop Alzheimer’s disease or any other form of dementia.

However, the researchers did determine that migraines do increase a sufferer’s chances of having a stroke. They concluded that smokers who have migraines, especially headaches which are accompanied by auras, need to stop smoking in order to lower their stroke risks.

Although having migraines doesn’t make you more likely to develop a form of dementia, it’s prudent to take steps to protect yourself nonetheless. Consider the following.

A research study was conducted to see if a link exists between vitamin D and the development of Alzheimer’s disease and other forms of dementia. The researchers discovered that individuals who had low levels of vitamin D their bloodstreams were more likely to develop dementia than people who had normal levels of vitamin D.