Can Dehydration Trigger a Migraine? 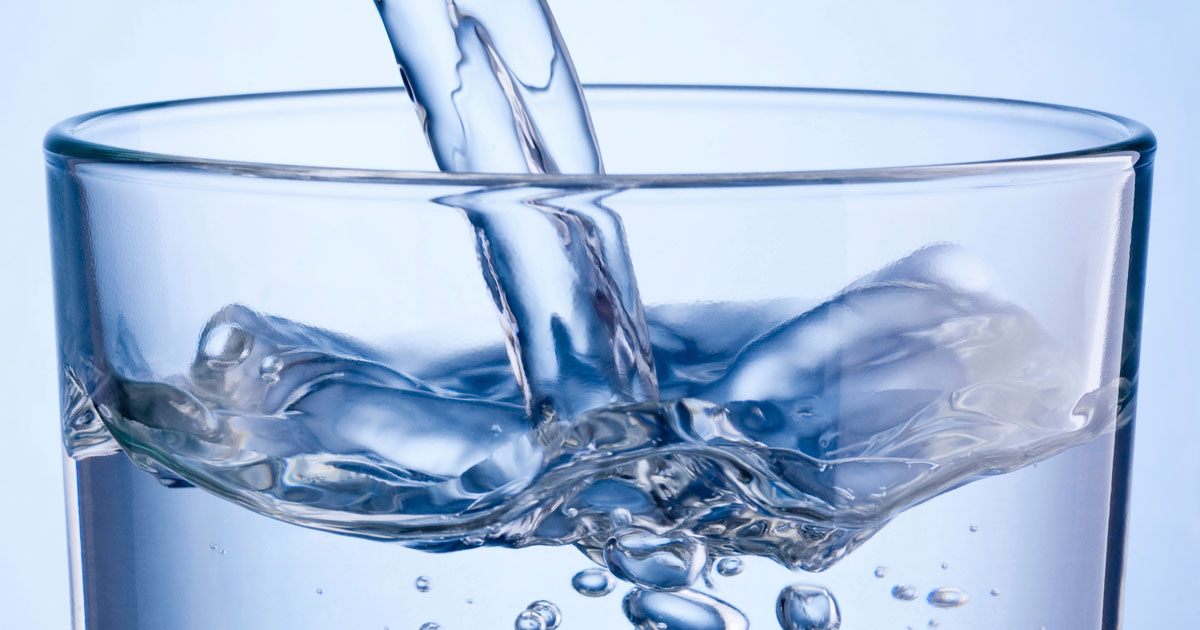 As we all know, fluids are taken in via drinking and eating. They are excreted in sweat, urine, feces and breath. Most people expel about three quarts of water every day.

Your body needs to have the proper amount of hydration to function properly. When fluids are properly balanced, you take in and lose approximately the same amount of liquid each day. If too much fluid is retained, swelling may result, causing headaches.

The swelling may or may not be visible. For example, many women experience migraine headaches around their menstrual periods. This is partly due to hormonal shifts, which result in puffiness and fluid retention.

Dehydration is the opposite of fluid retention: there is an inadequate amount of fluid in the systems of the body. Electrolytes and other compounds become more concentrated; tissues dry out and become less flexible. Migraines may arise due to a lack of liquid compounded with chemical changes within the brain and tissues.

Usually dehydration is caused by not drinking enough fluids, especially water. However, some liquids can actually cause dehydration, such as:

Hot, humid, windy, or very cold conditions can lead to dehydration as well. Overdressing for the weather can cause you to sweat more, which can result in fluid loss.

Other causes of dehydration include:

You May Also Like:Can Aged Cheese Cause a Migraine?
Related Search Topics (Ads):

Some people experience migraines when they exercise — typically due to dehydration, not the activity. Be sure to drink plenty of fluids before, during and after engaging in physical activity.

When the weather or environment is hot and humid, your body does not cool itself off as efficiently, resulting in dehydration and headache.

Limit activities when the weather is hot to prevent dehydration. If you are exercising outdoors, do so early or late in the day. If you are prone to getting migraines when you are dehydrated or overheated consider exercises that do not dry you out.

Avoid hot yoga and intense workouts in the middle of the day or in humid settings. Swimming, exercising in a cool gym, or taking a walk may suit you better.

How Much Liquid Do I Need?

Unless you have heart disease, kidney disease, or other serious illnesses, you should consume an amount of liquid each day (measured in ounces) equal to one half of your weight (in pounds). For example, if you weigh 120 pounds, you need to consume 60 ounces of liquid daily. Drink more if the weather is hot or if you are physically active.

Medications May Cause Dehydration

You may need more liquids if you take medications that dry out your body’s tissues, such as:

If you believe a medication may be causing you to become dehydrated, or if you are experiencing and increase in migraines since using a particular drug, discuss your concerns with your doctor or pharmacist.

Usually the simplest way to prevent and relieve dehydration and resulting migraines is to simply consume enough water. If you have an underlying medical condition contributing to dehydration and migraines, proper diagnosis and treatment is needed.

In the event that you are severely dehydrated and ill, you may need intravenous fluids if you are unable to take fluids orally.

Researchers conducted studies to determine whether or not increasing water intake has any impact on migraines.

In one study, researchers concluded that drinking 1.5 liters of water daily resulted in fewer hours of headaches and decreased headache intensity when they evaluated migraine sufferers over a two-week period.

In the second study, the researchers determined that participants who consumed at least 2.5 liters of water daily reported fewer headaches than those who drank less water.

However, the researchers did not find the number of days headaches were experienced decreased. They concluded that encouraging headache sufferers to consume water is a safe, effective, and low-cost option for headache prevention.

Dehydration may cause an increase in headaches for some migraine sufferers, so it is important to stay hydrated. Drinking adequate amounts of fluids may help to prevent and relieve suffering due to migraines.