Understanding the Different Types of Migraines 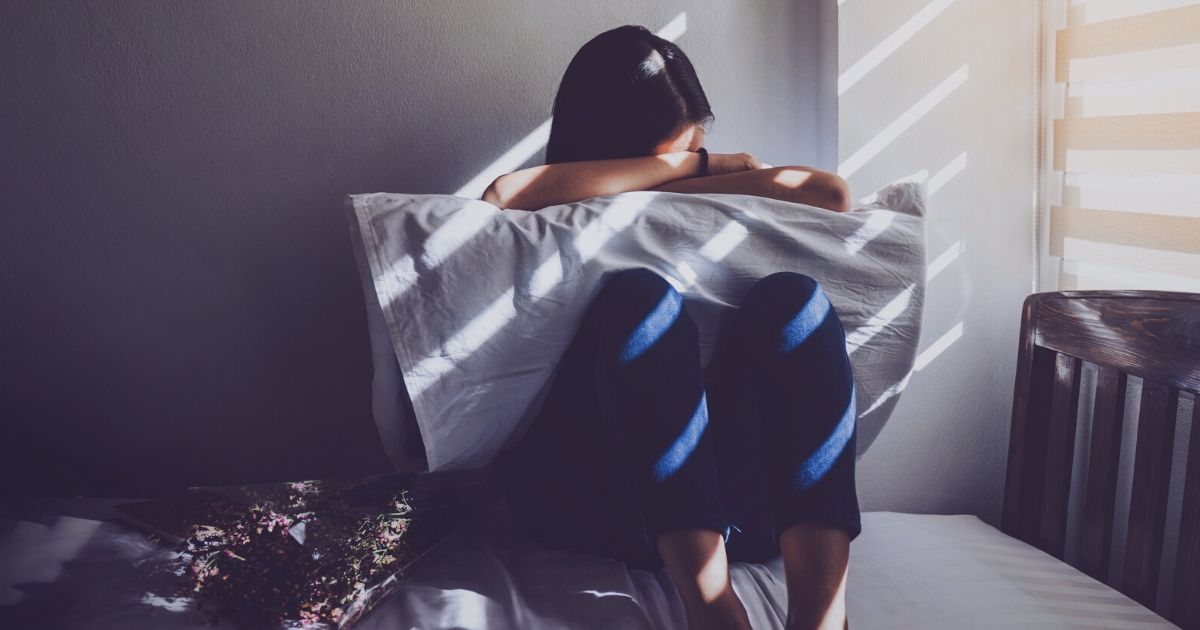 What Is a Migraine?

Contrary to popular belief, a migraine is more than "just a headache". Not to downplay headaches because globally, it has been estimated that prevalence of current headache disorder among adults is about 50%. According to WHO (World Health Organization), based on the Global Burden of Disease Study which was updated in 2013, "migraine on its own was found to be the sixth highest cause worldwide of years lost due to disability (YLD)."

Migraine refers to a neurobiological disease of the brain characterized by recurrent attacks. It affects 18% of women and 6% of men. It is believed to affect more women than men due to hormonal influences. Headaches occurring on 15 or more days a month affects 1.7-4% of the adult population worldwide. Migraine often starts during puberty and is most bothersome during a person’s most productive years — their late teens to fifties.

In the past, it was believed that the narrowing of blood vessels and fluctuations in blood flow to the brain caused migraines. With improved technology and research, it is generally accepted that chemical compounds and hormones, like serotonin and estrogen, contribute to pain sensitivity for people who have migraines. One theory on pain in migraines suggests that it occurs due to the activity of excitable brain cells. Chemicals such as serotonin, necessary for communicating between nerve cells, are triggered narrowing blood vessels throughout the body, including in the brain.

Triggers, or things that precipitate an attack, are contributing factors to when and how a migraine attack can occur. Some commonly known triggers include:

Types and Symptoms of Migraines

Migraine without aura is recurrent, resulting in attacks lasting 4-72 hours. The most common symptoms include headache in a unilateral location, with a pulsating quality and is moderate to severe in intensity. This headache is aggravated by physical activity and associated with nausea, photophobia and phonophobia. Diagnostic criteria for migraine without aura (MOA) include at least five attacks fulfilling the mentioned symptoms.

In the ICHD-3, migraine with aura is "recurrent attacks, lasting minutes, of unilateral fully-reversible visual, sensory or other central nervous system symptoms that usually develop gradually and are usually followed by headache and associated migraine symptoms." Aura usually occurs before the headache, but it may begin once the headache phase has started or continue into the headache phase.

You May Also Like:Current Research on the Potential Causes of Migraines
Related Search Topics (Ads):

To be diagnosed with having migraine with aura (MA), at least two attacks fulfilling the diagnostic criteria below must be met:
One or more fully reversible aura symptoms:

Three of the following six characteristics:

Although migraine is a painful headache disorder that can be unpredictable, there are ways in which it can be managed. Learning what your triggers are, keeping a headache journal, getting enough restorative sleep, eating a balanced diet and managing stress are all ways to cope with migraine in a healthy way. If needed, prescription medication can be taken to help prevent attacks.

Avoiding known food and drink triggers is a sure way to prevent attacks brought on by them. Keeping a food diary may be helpful in identifying which food was the cause of an attack. If you are unsure of what foods may be triggers, starting an elimination diet with the most common triggers can help you figure out which ones to avoid.

Figuring out the characteristics of your migraine attack can sometimes be difficult. Starting a headache journal will help you determine how often attacks occur, what may have triggered them, how long they last and if the medication you take is working.

Not getting enough sleep or sleeping too much can also bring on an attack. Eliminating naps from your daily routine and going to bed at the same time every night will help ensure that you keep a healthy sleep hygiene. Turning off electronics and mobile devices before you turn in at night will help you wind down and fall asleep easier. Still having trouble falling asleep? Try meditation for sleep to help guide you to slumber.

Maintaining a well-balanced diet is important when managing migraines. Eating three meals per day and incorporating healthy snacks will help prevent attacks brought on from skipping meals. Staying hydrated is just as important, as dehydration can also cause an attack. Drink half your body weight in ounces of water daily to avoid dehydration headaches.

Establishing healthy ways to cope with stress, whether it is due to changes in life or emotional, is essential to managing migraines. Incorporating methods such as meditation, yoga, Pilates, Tai Chi and Qi Gong, or indulging in your favorite hobby, will help lower stress levels.