The Link Between Trouble Sleeping and Migraines 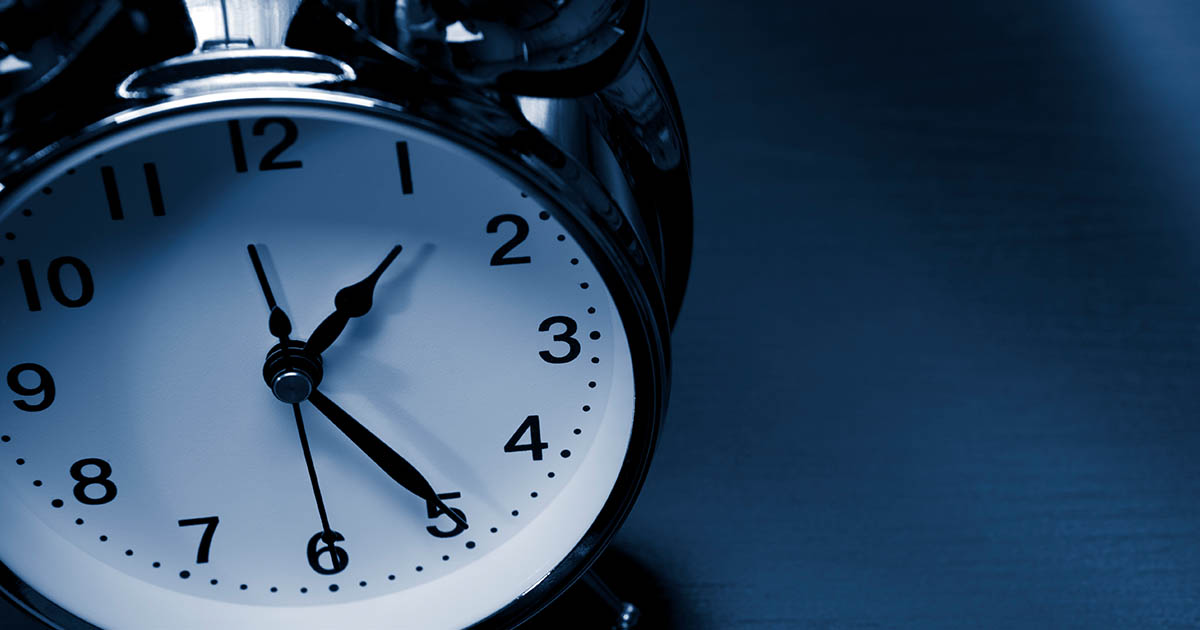 The Link Between Migraines and Insomnia

According to experts, migraines occur when hyperactive nerve cells found in your body begin to send out impulses to the blood vessels in your body. When the impulses are received by the blood vessels, they begin to constrict and expend much faster than usual. In response to the constriction of the blood cells, the brain releases chemicals that offer an anti-inflammatory effect. When this occurs, it causes pain to occur in the area, which is what you know as a migraine. They are caused solely by the pulsations created through the above mentioned process.

The journal Headache published a study that consisted of 147 women, each of whom were interviewed as part of a deep sleep study. All 147 women suffered from transformed migraines, and their sleep habits were first examined upon waking. The study participants were asked how they felt after a night of sleep, upon waking up in the morning. Of all 147 participants, none of them reported feeling refreshed in the morning after their night of sleep. Actually, the results showed that 80% woke up feeling tired the next morning. An additional study was based on the effects of migraine headaches on sleep, showing that those with migraine disorders got less sleep at night. The women involved in this study were offered with sleep instructions, to promote a better night sleep. Upon completion of the study, the women who used the instructions reported both a better night’s sleep and a reduction in the number of migraines that occurred.

Does Poor Sleep Cause Migraines

There are a few reasons why poor sleep occurs. For those who are effected by migraines that effect their sleep, this is the number one reason why their disorders get worse. Getting on medication that helps prevent migraine pain during sleep hours is the best way to prevent them from having a negative impact on sleep. Additional causes for bad sleep include; prescription medications, lack of proper sleep hygiene, taking a daytime nap, and suffering from sleep disorders. Working with your doctor on ways to develop better sleep habits is the best way to reverse the issue and help promote better sleep. Once better sleep habits are in place, you can see if your migraines are caused by lack of sleep, or if you’re able to reduce the intensity of your migraines by cutting out poor sleep habits. 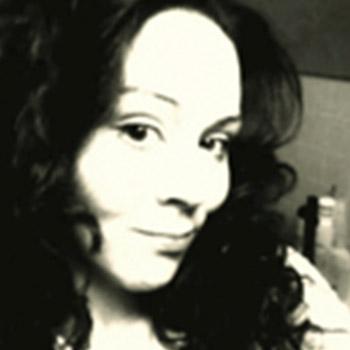