How Temperature and Other Weather Elements Impact Migraine 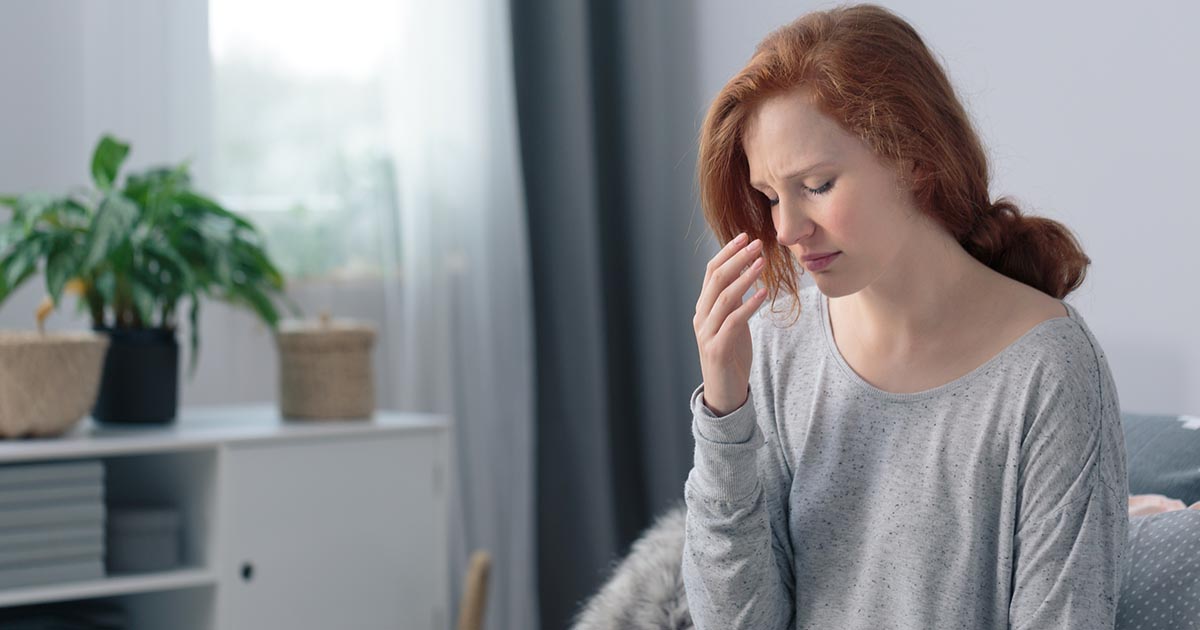 If you suffer from migraines, you know that a wide array of factors influence their occurrence and severity.

Other research indicates that the occurrence of weather-induced migraine headaches is even higher, although variables in the studies may be partially due to the location they were conducted. For example, the effects of weather may be more extreme in areas where greater changes in temperature, humidity, and wind are more variable than in areas where those factors are more constant and moderate.

Weather triggers include changes in temperature, barometric pressure, wind speed, and amount of sunlight. Exposure to bright sunshine is consistently the most significant weather-related trigger, according to the Greek researchers.

Young people who suffer from migraine headaches appear to be particularly sensitive to bright light. Over 70% of young adults state that their migraines are impacted by exposure to bright light, according to a study out of Iraq.

The Iraqi researchers discovered that changes in temperatures resulting in extreme warmth or cold precipitate migraine headaches in over 65% of the headache sufferers enrolled in their study. They found that weather changes impacted males and females equally, but noted that sensitivity to changes in temperature provoked migraines more frequently in older adults than younger adults.

A Taiwanese study also demonstrates that temperature changes impact migraines in sensitive individuals. By analyzing headache diaries kept by study participants for between seven month and one year, they concluded that exposure to cold and hot temperatures may provoke a migraine.

Migraines and Weather — The Bottom Line

Much more research needs to be conducted to determine precisely what weather characteristics impact migraines. This is a challenging area for research as the environment involves multiple factors including temperature, wind speed, humidity, and the presence or lack of pollutants.

Meanwhile, migraine sufferers can take heart in knowing that they have been right all along — the weather does make a difference.