What Are the Different Types of Migraine? 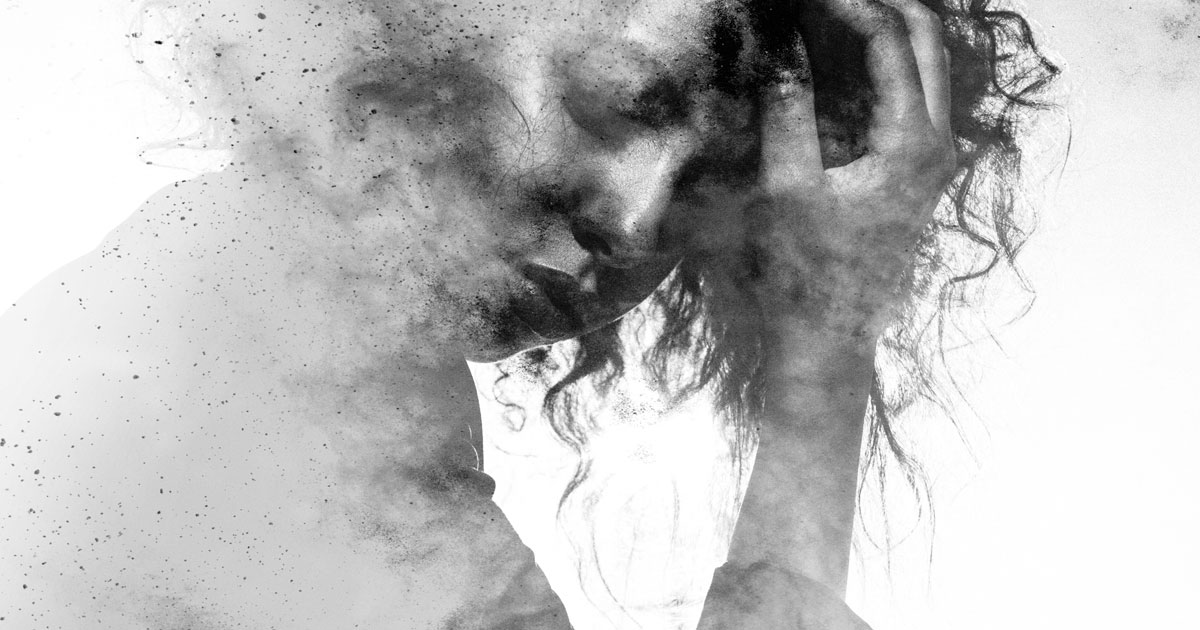 A Look at the Various Migraine Types

Migraine is a neurological disorder affecting 38 million people in the United States, and 1 billion people worldwide. It is the third most prevalent and sixth most disabling illness in the world.

Migraine is characterized by the over-excitability of specific areas of the brain. Those with the disorder are more susceptible to transient factors (triggers) that can raise the risk of a migraine attack.

Is It a Headache or a Migraine?

If your headache presents itself with these features, it may be a migraine:

This type is most common in children ages five to nine years old, but can also occur in adults. The main symptoms are abdominal pain, nausea, and vomiting.

The International Headache Society established the diagnostic criteria as follows — if you have at least five attacks fulfilling each symptom, it meets the diagnosis:

BTM has aura symptoms that originate from the base of the brain (brainstem) or both sides of the brain (cerebral hemispheres) at the same time, exhibiting no motor weakness. Vertigo is the most common symptom of BTM.

The diagnostic criteria are as follows, with at least two attacks fulfilling each symptom for diagnosis:

You May Also Like:Understanding the Different Types of Migraines
Related Search Topics (Ads):

CM is classified as having 15 or more headache or migraine days a month. In 2004, chronic migraine appeared in the ICHD-II as “a complication of migraine” and was described as “migraine headache occurring on 15 or more days per month for more than three months in the absence of medication overuse.”

In 2006, this was revised with the following criteria:

Both often begin in childhood and cease during adult years. Getting a FHM or SHM diagnosis is difficult as the symptoms are also indicative of vascular disease and can be thought to be stroke, epilepsy or other conditions.

To rule out other causes and confirm a FHM or SHM diagnosis, a full neurological work-up and review of medical history (especially family medical history) and symptoms is necessary.

Both types of hemiplegic migraine share symptoms; the difference between the two is that FHM has been linked to specific gene mutations and can be traced back in the family history. Symptoms of FHM and SHM include:

Migraine with aura occurs in about one-third of people with migraine, and aura may occur with only some and not all their headaches. In older people, it is common to have aura with no headache following.

Migraine with aura (MA) increases the risk of stroke, and women who have MA need to think carefully about the risks of certain treatments, including taking birth control pills that contain estrogen. Contrary to popular belief, aura is not just visual and can present in other ways:

You May Also Like:13 Migraine Symptoms to be Aware of
Related Search Topics (Ads):