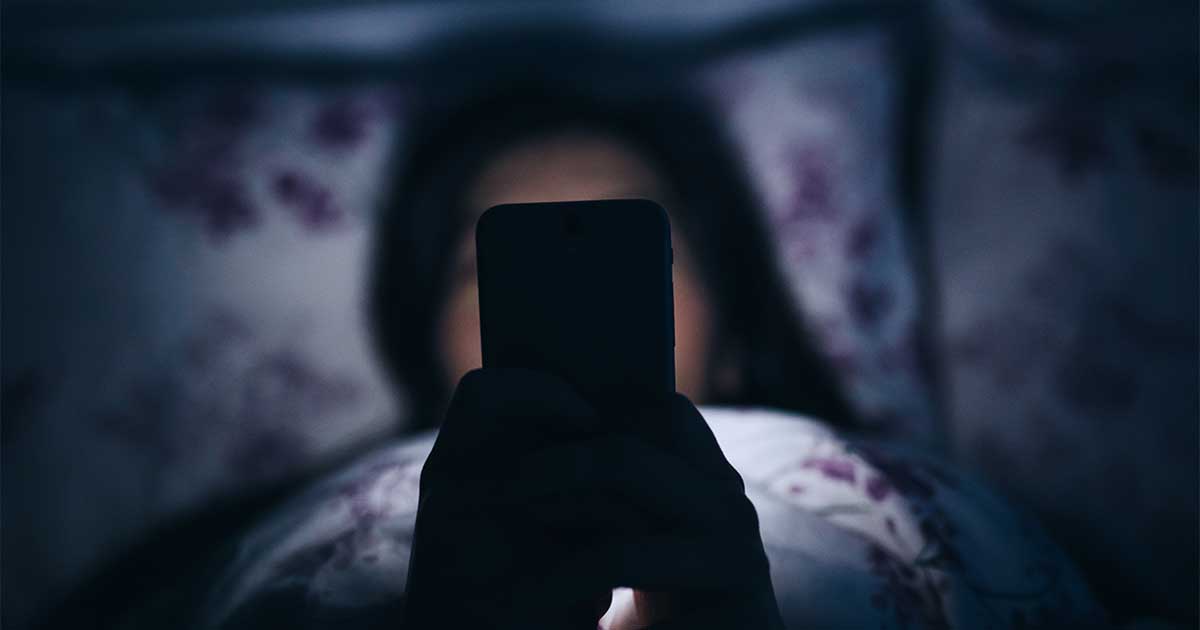 Why Do I Have a Migraine? Here's the Answer

As a woman in her mid-30s, I have been suffering from migraines for well over half my life. I can remember when I was diagnosed at 12 years old. I had hoped that 20 plus years later, I would see a cure.

Well, friends – there still is no cure. However, we know quite a bit more about why we have migraines than we used to! So, if you have ever asked yourself, “why do I have a migraine?” be sure to read on for more information.

Migraines can occur in anyone, though they occur more frequently in women and those who have a family history of migraines. They also are more likely to occur in people who have other neurological conditions, such as epilepsy, sleep disorders and psychological disorders, such as anxiety, depression and bipolar.

According to FamilyDoctor.org, researchers are not sure what exactly causes migraines. There are various theories:

Even though we do not know the specific cause of migraines, we do know that there are various triggers. Everyone who experiences migraines is different; their triggers are not the same as someone else’s.

According to the American Migraine Foundation, 70% of people with migraine identify it as a trigger, making it the most common.

There are certainly inevitable stressors that we cannot fix. For example, we cannot stop the car from breaking down. However, doing things like meditation and exercising on a regular basis can reduce stress levels.

Research indicates that almost half of all migraines occur between 4:00 AM and 9:00 AM. This increases the risk of developing a sleep disorder. Why? When you are not sleeping adequately, you are more likely to develop migraines.

It is recommended to go to bed at the same time every night and try to sleep for seven to eight hours. It is also recommended to avoid using electronics in the bedroom.

Weather variabilities are something that we cannot control but can lead to a migraine. For example, barometric pressure changes, extreme heat and humidity can all be triggers.

If you have weather triggers, try to avoid them as best you can. For example, if high heat is not your friend, stay indoors during the hottest part of the day and use air conditioning if possible.

The American Migraine Foundation notes that most people with migraine cannot identify specific food triggers. However, the most reported triggers are alcohol (33%) and chocolate (22%).

When attempting an elimination diet, a food should be eliminated for four weeks before reinitiating into your diet.

Aside from avoiding foods that trigger your migraines and getting plenty of sleep, what else can you do to prevent migraines? You can:

For those asking, “why do I have a migraine?” there could be many reasons for why you are experiencing one. It might be recent weather changes, genetics, or something you ate. Keeping track of when you experience migraines can help narrow down the trigger.

Be sure to always speak with your doctor to get a proper diagnosis and help determine what exactly is causing your migraines. Then, you will be able to better treat them and manage symptoms.