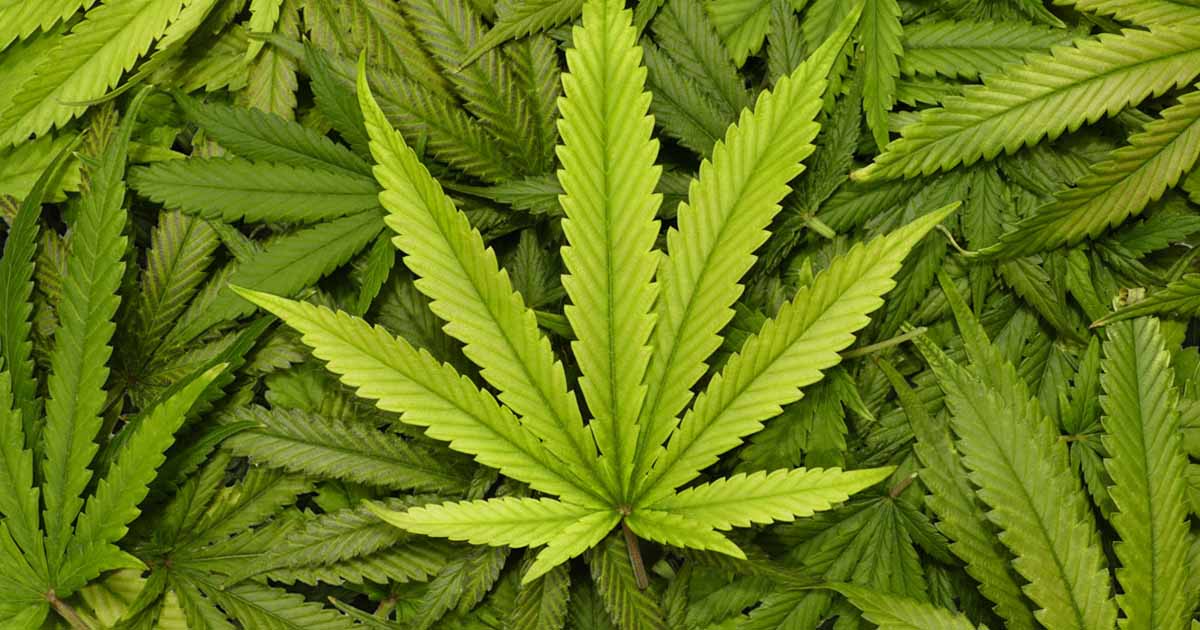 Medicinal cannabis can add yet another point to its list of pros: research shows patients experience fewer migraine headaches when treated with the drug.

Over 85 percent of the patients studied by researchers at the Skaggs School of Pharmacy and Pharmaceutical Sciences at the University of Colorado Anschutz Medical Campus reported that their monthly migraines decreased while using medicinal marijuana.

In fact, the research shows that migraine frequency dropped from 10.4 to 4.6 per month. Fifteen of the 121 participants studied noticed no difference in their migraines.

"There was a substantial improvement for patients in their ability to function and feel better," said the study’s senior author Laura Borgelt.

Why cannabis helps migraines is not yet understood, but it could have something to do with cannabinoids and their effect on inflammation and pain, as well as on neurotransmitters serotonin and dopamine.

The study looked at charts of patients treated at a specialized medical practice that focuses on medicinal marijuana. And just as types of migraines differ, so does cannabis: they discovered inhaled marijuana was the most effective method of treat acute migraines, while the edible form helped prevent headaches.

When asked if they had tried cannabis for migraine relief, one NewLifeOutlook community member said, “I tried it, but it did nothing for me.”

They continued to say they hoped to try the edible form to see if it would make a difference.

“I understand that different forms can make it more effective.”

This new data calls attention to the need for more controlled studies involving migraine and cannabis. Unfortunately, this kind of study would require legislative changes to the United States’ federal drug laws.

Though this could mean major pain relief for migraine sufferers, it’s important to weigh the pros and cons before considering treatment with cannabis.

"Like any drug, marijuana has potential benefits and potential risks. It's important for people to be aware that using medical marijuana can also have adverse effects,” Borgelt said.

Would you try medicinal marijuana for your migraine pain?

Kate Turner
Kate is the web content producer at NewLifeOutlook. She has a background in photography, journalism, design and editing.
Resources
Print This