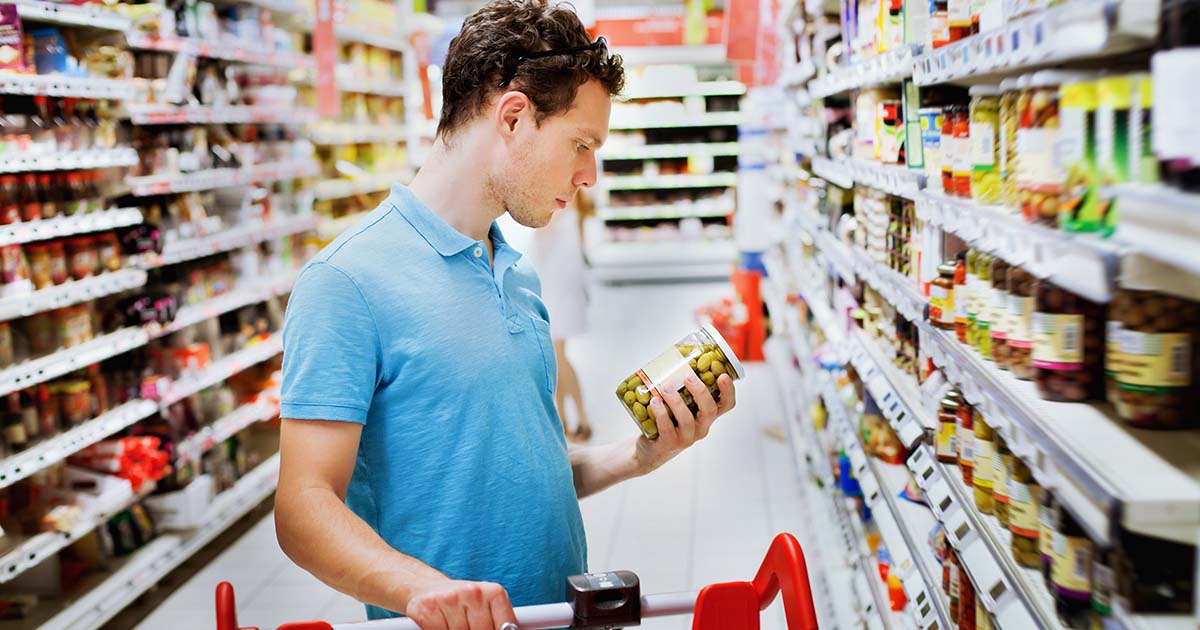 As a migraineur, what I eat has an impact on my pain and overall health. I have tried and failed at eating healthy numerous times. It should be easy enough as a lot of unhealthy foods also happen to be triggers for migraines.

Food triggers are abundant and avoiding them can be challenging, especially when food and eating is a comfort and coping mechanism.  I have acknowledged this obstacle and am working on not using food as an emotional crutch.

Since childhood, I have known what my food triggers are.

The list has grown to include more foods and beverages over the years. It is important to document all foods that trigger migraines and any other chronic pain condition that may be affected by diet.

Figuring out which foods that trigger pain or other discomforts isn't always easy.

Doing an elimination diet can help you pinpoint which foods are triggers and which foods are safe to eat. By removing common triggers from your diet and then slowly reintroducing them later, you will be able to tell whether they are foods to avoid.

Ingredients That Can Trigger Migraines

Mostly you will see lists that include avoiding gluten, dairy, soy, eggs, processed foods, and MSG among other things. Another possible but lesser known trigger is dietary histamine.

Many people have an intolerance to histamine and don't realize it. What is histamine? Histamine is a chemical that aids in digestion and is found in the immune system and central nervous system.

If you're thinking, "I don't have allergies. So, what does histamine have to do with my migraines?" You're not alone.

When we think of histamine, we typically think of allergies.

In relation to your immune system, histamine acts as a red flag, notifying your immune system of potential attackers. It causes an inflammatory response and swelling or dilation of blood vessels, which allows white blood cells to find them quickly and attack the problem.

Histamine is also a component of digestion. It tells your stomach to release gastric acid, which helps break down food. The buildup of histamine in the body can lead to feeling flushed, itchy and can cause headaches.

Foods high in histamine are what you would find on a migraine food trigger list also, such as:

The most common food triggers contain tyramine and phenylethylamine. Tyramine is produced by the decarboxylation of tyrosine during fermentation or decay.

Phenylethylamine is an organic compound, natural monoamine alkaloid, and trace amine which acts as a central nervous system stimulant.

Foods containing substantial amounts of tyramine include meats that are:

Foods with phenylethylamine include:

Typically, tannins can be found in the skins of beans, red wine grapes, chocolate, teas, and red-skinned fruits.

Two of the most common preservatives that trigger migraines are sulfites and nitrites. Foods commonly containing sulfites are dried fruit, white and red wine.

Nitrites are found in processed meats and soy. Preserved beef, chicken, turkey, fish and soy that has been canned, smoked, pickled or cured most likely contain nitrites.

Choline, which occurs naturally in sour cream and whole milk, and casein found in many milk products are triggers for many people with migraines.

Eliminating milk and dairy products from your diet can help relieve migraines.

Monosodium glutamate (MSG or sodium glutamate) is the sodium salt of glutamic acid, one of the most abundant naturally occurring non-essential amino acids. MSG is found typically in tomatoes, cheese, and other foods.

MSG is used in the food industry as a flavor enhancer with an umami taste that intensifies the meaty, savory flavor of food, as naturally occurring glutamate does in foods such as stews and meat soups.

Many researchers believe that glutamate, an excitotoxin, causes various neurological disorders including migraines, seizures, and infections.

While some people with migraines use caffeinated beverages as a relief, others may find that coffee, soft drinks, and tea are a trigger.

Caffeine is also used to stop a migraine when it first starts, which is why you can find it in many over the counter migraine remedies.

A sugar substitute is a food additive that provides a sweet taste like that of sugar while containing significantly less food energy.

Capsaicin, like caffeine, is a topic of controversy when it comes to migraines.

While some claim that the chemical properties of chili peppers can relieve migraine and arthritis pain, some argue that they might cause or trigger a migraine.

The following list is a more detailed breakdown of specific foods to avoid that contain common food triggers.