When Medications Trigger Your Migraines 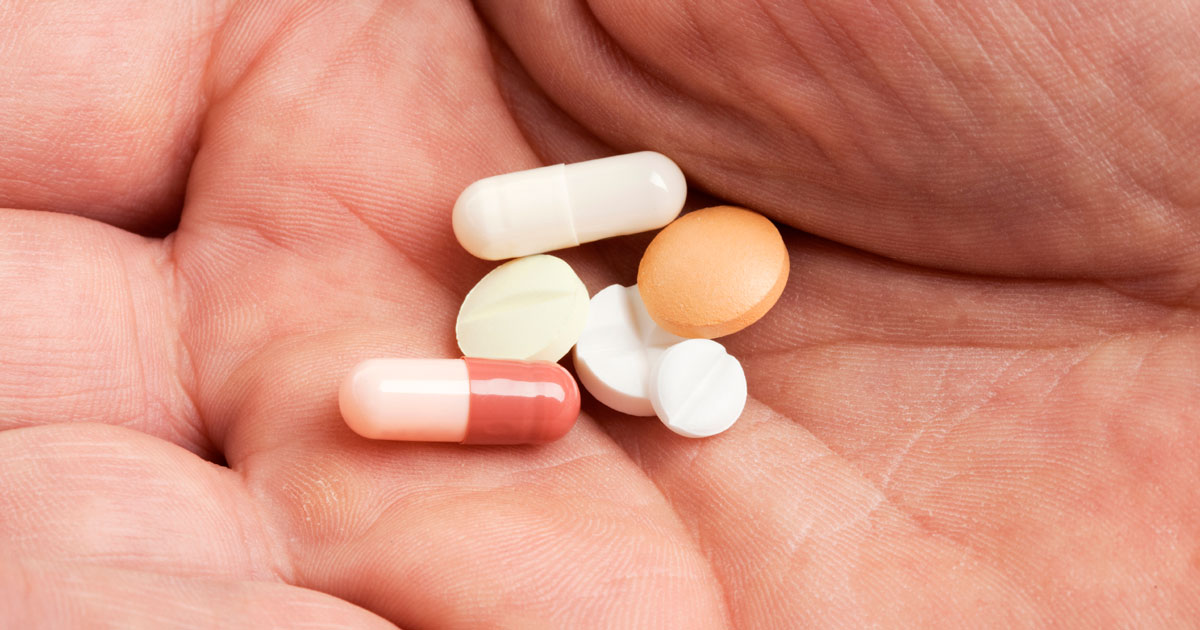 What Medications Can Do This?

Triptans and Ergotamine: triptans and ergotamines also have a moderate risk of causing medication overuse headache when used for more than 10 days in a month. The relapse rate is comparatively less when compared to other medications like combination or simple analgesics.

Opioid medications: medication overuse headaches occur frequently if opioid use is exceeded to more than 10 days in a month.

Caffeine use: patients who drink beverages with caffeine in large amounts are also at a risk for development of rebound headaches. It is important to limit the amount of caffeine to 200mg per day.

Numerous articles identify caffeine as a key contributor to MOH, whether it comes by way of a caffeinated beverage or as an active ingredient in the drug itself. Caffeine is often used in pain relievers such as Excedrin and Fioricet to speed up the intended action, but when combined with other sources of caffeine (including chocolate!), it can make the sufferer more vulnerable to MOH.

Extended, frequent, and/or over use of over-the-counter medications that combine caffeine, aspirin, and acetaminophen are considered the most common causes of MOH. Migraine medications have also been linked to MOH, while opioids have a high risk as well.

Reading labels can help determine if mixing medication with caffeine is likely to exacerbate MOH. Pain relievers such as ibuprofen (Advil, Motrin IB) and naproxen sodium (Aleve) are considered to have a low risk of contributing to medication-overuse headaches.

Clinical history and medication used by the person are used to diagnose MOH. The physician may consider conducting further test like imaging studies and bloodwork to rule out other potential causes.

Detoxification can be painful, but is typically effective. It can take two to six months to effectively break the headache cycle, either through a gradual tapering or cold turkey.

While the cold turkey method is most common and typically effective, treatment can be very painful as patients often experience withdrawal symptoms as they attempt to abandon the use of the medicine that is both hurting and helping. Symptoms can include more severe headaches, vomiting, arterial hypotension, tachycardia, sleep disturbances, restlessness, anxiety and nervousness.

Your doctor should be consulted to determine the best treatment method and may be able to help with some of the short-term effects of discontinuing use. Use of preventative medication may help decrease reliance on acute medication.

While discontinuing use is the preferred plan for most, your physician may recommend the tapering method in certain situations. With medications such as butalbital compounds (Fioricet, Fiorinal), suddenly stopping usage — particularly in the case where large amounts have been used — can have very serious side effects, including seizures.

Doctors employing a tapering approach often prescribe a variety of medications, including intravenous dihydroergotamine (DHE) along with anti-nausea medications like zofran, intravenous steroids, muscle relaxants and ketorolac. A brief course of steroids may be used.

In extreme cases, inpatient treatment may be considered to allowing the tapering to occur in a controlled environment using intravenous medications. However, this is rare.

If you suspect this might be the fuel behind your chronic migraines, discuss it with your doctor.