A Comprehensive Look at Migraine Medications and Their Side Effects 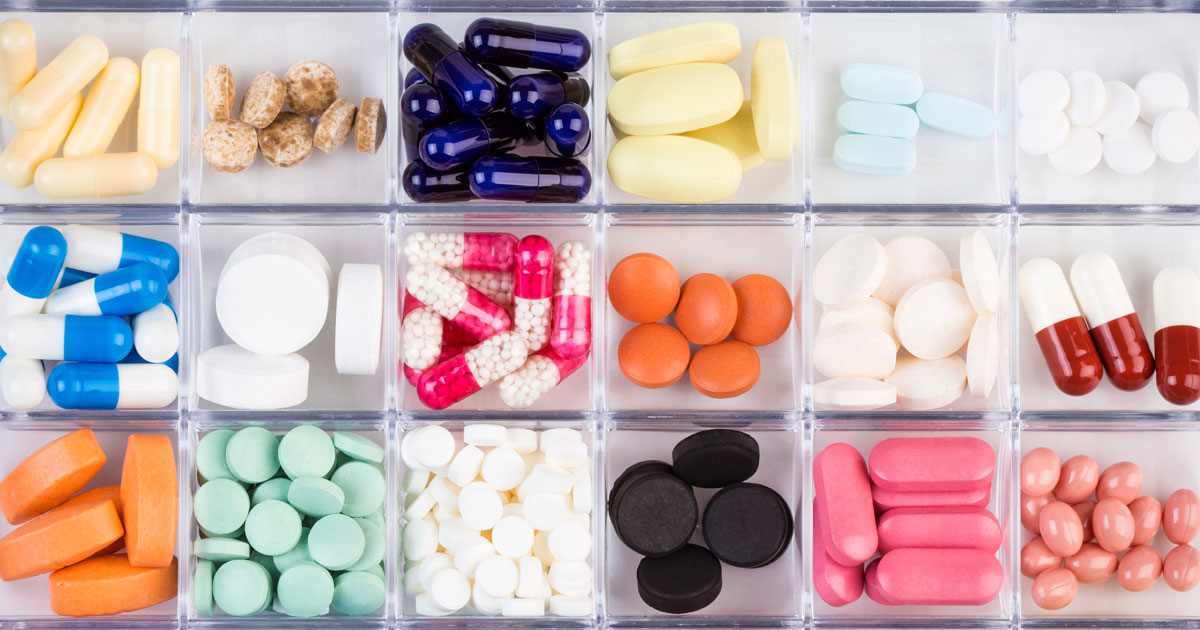 Common medications used as an abortive for migraine include over-the-counter (OTC) medications such as NSAIDS, analgesics, and caffeine, including:

Ergot alkaloids are strong medications that constrict blood vessels, something that OTC drugs do not do. The most commonly prescribed ergots are Cafergot (ergotamine tartrate) and D.H.E. 45 injection or Migranal nasal spray (dihydroergotamine mesylate).

Triptans target serotonin receptors, cause constriction of blood vessels and interrupt the chain of chemical events that lead to a migraine. These include:

Antihistamines are also commonly used to ease migraine symptoms. Histamine, a substance that dilates blood vessels and causes inflammation in the body (a similar response caused by a migraine), is counteracted with the use of an antihistamine.

Side Effects of Migraine Medications

As with any drug, both preventative and abortive migraine medications come with a list of side effects and precautions. It is important to go over these with your physician to make sure there are no adverse interactions with other prescription medications you are taking and the side effects are worth taking the drug.

Below is a list of the most common side effects of the drugs listed above:

Are These Safe to Take During Pregnancy or Breastfeeding?

Migraines may become less frequent during pregnancy, but in the case that they do not, non-drug therapies should be tried first. These are considered first-line options during pregnancy and include relaxation, massage, sleep, ice packs, and lifestyle changes.

If those fail and drug treatment is required, acetaminophen is the first treatment of choice. NSAIDs are considered to be the safest second-line options during the second trimester.

Opioids are third-line options. Use of these types of medications could lead to abuse, addiction, and dependence in mother and child.

When the mother fails to respond to any of these treatment options, triptans, typically sumatriptan, is used. Ergotamines should not be used during pregnancy; they may induce hypertonic uterine contractions and vasospasms/vasoconstrictions, which could cause harm to the unborn baby.

Women who have chronic migraines and are pregnant may benefit from taking preventative medications. Beta-blockers, the calcium channel blocker verapamil, and low dose SSRIs, SNRIs, and TCAs are generally considered safe options.

Generally, the same medications used during pregnancy are safe to use after delivery and while breastfeeding.