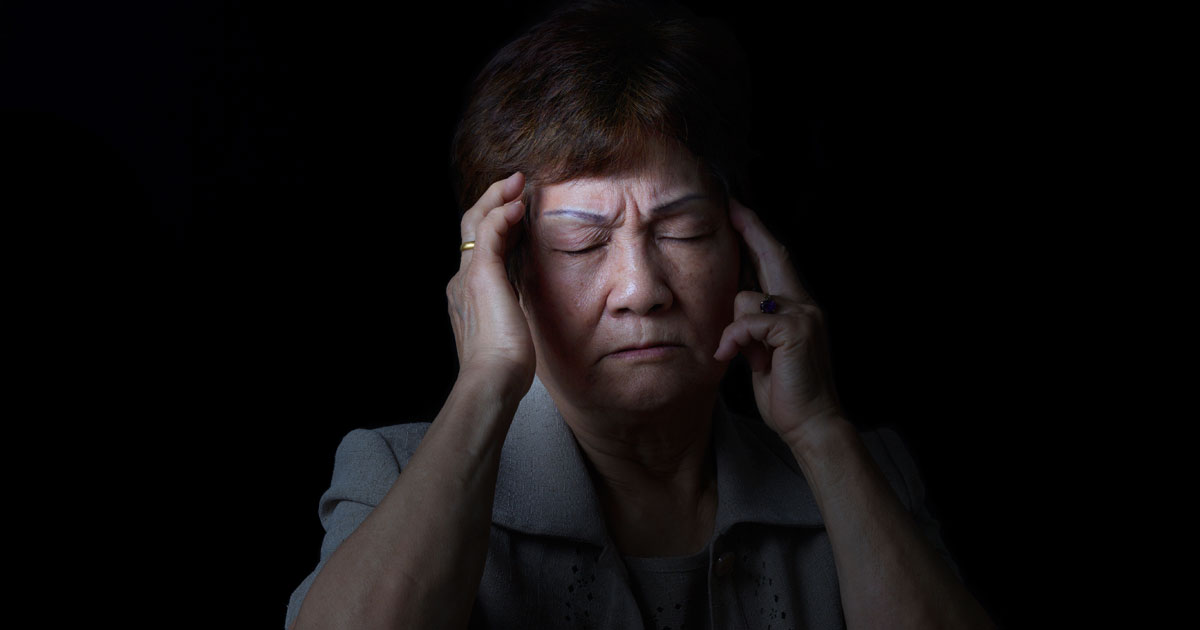 You May Also Like:Understanding the Different Types of Migraines
Related Search Topics (Ads):

What Causes the Migraine Postdrome?

After years of research on migraines in general, we still don’t have answers – we don’t know exactly what causes migraines, let alone what causes the migraine postdrome!

There are theories that auras may be caused by “dilation of the blood vessels in the scalp produces the throbbing pain that goes with each heartbeat.” There are also theories that there is underlying brain dysfunction in migraineurs.

As for the migraine postdrome? There isn’t a “good” theory as to what or why the postdrome occurs.

Now that you have a good understanding of the different stages of migraines and can differentiate the stages by symptoms, please continue reading so that you can manage your symptoms during the postdrome phase of a migraine.

You’ll want to take care of yourself during this stage to minimize the chance of a migraine recurring!

When a migraine hits, I know I am in for at least three days of excruciating pain, sound and light sensitivity, and nausea. Its relentless attack can last longer, but in general, it is a three-day event that disrupts my life and any plans I have made.

But, there are also some challenges I face in the days that follow a bad migraine. There is a rebound period where I can not think clearly, I feel exhausted and weak, there is a pressurized feeling in my head, and, if I don’t take good care of myself, I find another migraine is poised for attack.

Barbara's Tips on How to Best Handle Migraine Recovery Days

Once migraine pain has lifted, I usually want to jump back into things and make up for the time I lost to the pain. But, often I experience what is known as migraine postdrome.

I am left struggling to think clearly through a weird, achy brain fog. It is like an odd hangover that saps your energy and clarity of thought.

So, jumping back full throttle into everyday demands is the worst thing I can do after a migraine. If you suffer from postdrome too, I encourage you to make the most of those days when you begin to feel better but warn you that you should move forward taking on tasks in moderation.

The worst part of this post migraine condition is that while some people may not take your migraines seriously, even fewer have heard of the after effects. While research and new treatment options for migraine date back for decades, studies of migraine postdrome only seem to go back to 2004.

There are a few things that seem to trigger another headache for me during this postdrome period. While everyone is different, I have spoken to my neurologist and my experience with a rebound migraine is fairly common.

I get it, you are feeling better, and the sun is shining, so you want to enjoy a glass of wine or a margarita at dinner. Don’t do it.

Alcohol can be a migraine trigger to begin with, but I find that when I am in recovery mode, I am extra susceptible to its effects and ability to trigger another migraine.

Jumping Back Into Work

I find that after a killer migraine attack, I do best with working a half-day if possible. I am at a computer all day and staring at the screen can aggravate my sensitivity to light and encourage a rebound headache.

If I keep it limited to only five hours, I seem to hold off a new headache from its attack.

I can get a migraine because of a strong perfume someone at work is wearing, or even trying a new shower gel. Loud noise seems extra irritating on the days following a migraine attack, and fluorescent office lights can make my head hum with a migraine warning.

So, I keep it simple on the days that follow a major migraine attack. Sometimes I work from home (thankfully I have that option), and this helps me avoid triggers like irritating scents and even bright florescent lighting in my office.

If I eat healthy food and avoid things that are processed, I stand a better chance of being headache free for a while. This especially means avoiding nitrates (in hotdogs and sandwich meats, for example).

We all know that staying hydrated is important in headache prevention, but I feel it is especially vital in the post-migraine period of recovery.

What You Can Do

After losing three days or more to migraine pain, it is hard to relinquish anymore to postdrome care. But it helps to focus on things that matter:

Do Something for Others

Migraines affect those who love us and care for us when we are down. Who is there for you during those times and what can you do for them while you feel well? This is next on your list.

Run a few errands for your husband, cook a special dinner, or pick up your kids early from school to make cookies from scratch or to go to a movie. The point is to celebrate the “good” day together and make it special.

While you don’t want to go nuts and trigger a migraine attack, you do want to take advantage of feeling good. This means enjoying every last minute of this good period, even the small things like getting some shopping done or going out with your special someone for dinner.

Keep yourself in check to safeguard against triggers like certain foods and drinking alcohol. But if you feel relatively normal, allow yourself to indulge in activities you might normally avoid.

Take photos of your dinner out together. Laugh freely, without the shadow of migraine pain on your face. Make memories to sustain you through the next attack.

Sounds weird, but when we experience pain and struggle, our natural tendency is to hold our breath. We are like squirrels who sense danger, and we just freeze everything including our natural pattern of breathing.

Take time to take in a few, deep cleansing breaths and pay attention to the feeling of no pain. It is an amazing feeling.

Let the stress and tension you hold onto as you anticipate the next challenge migraine might present leave your body with each exhale. Remind yourself to live in this moment, not in anticipation of your next migraine attack.

The care you give yourself after a migraine can ease the intensity of postdrome symptoms and get you back in the game faster. Don’t push yourself, put only healthy foods and plenty of water into your body, and allow yourself time to rest and recharge. This plan helps to get you feeling like yourself again and works well to avoid another migraine attack.