Finding Migraine Relief: What Are the Options? 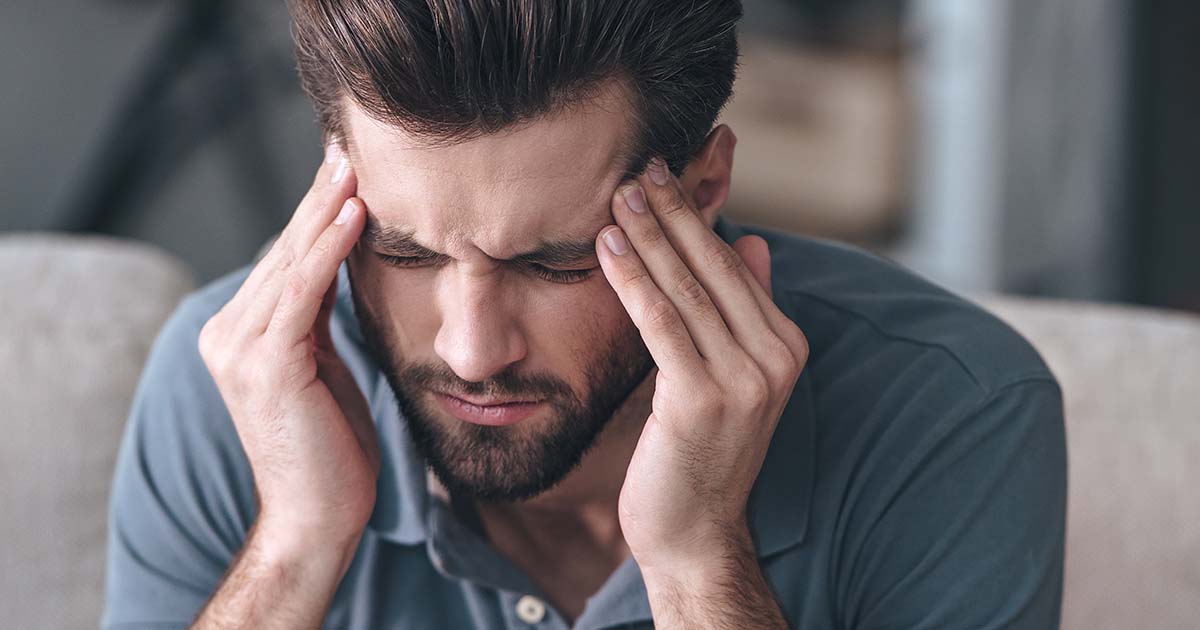 How to Find Migraine Relief

When it comes to alleviating the pain and symptoms associated with migraine, there are many avenues one can take. Treating migraine can be a very integrative process.

In this article, we will talk about traditional pain relievers as well as natural ones most commonly used to treat migraine.

Migraine medications fall into one of two categories – preventatives and abortives.

There are no drugs on the market that specifically target and prevent migraines, however, certain blood pressure medications, anti-seizure drugs, antidepressants, and some herbals have been shown to help in migraine prevention.

There are numerous medications that have been used off-label as a preventative for migraine.

The following list of drugs have been recommended by the American Headache Society and American Academy of Neurology (AAN) based on their proven effectiveness in controlled clinical trials:

Other medications that have been used to prevent migraine include the following:

such as NSAIDs, analgesics, and caffeine, including:

Ergot alkaloids are strong medications that constrict blood vessels, something that OTC drugs do not do. The most commonly prescribed ergots are Cafergot (ergotamine tartrate) and D.H.E. 45 injection or Migranal Nasal Spray (dihydroergotamine mesylate).

Triptans target serotonin receptors, cause constriction of blood vessels, and interrupt the chain of chemical events that lead to a migraine. These include:

Antihistamines are also commonly used to ease migraine symptoms. Histamine, a substance that dilates blood vessels and causes inflammation in the body (a similar response caused by migraine), is counteracted with the use of an antihistamine.