The Benefits of Pet Therapy for Migraine Sufferers 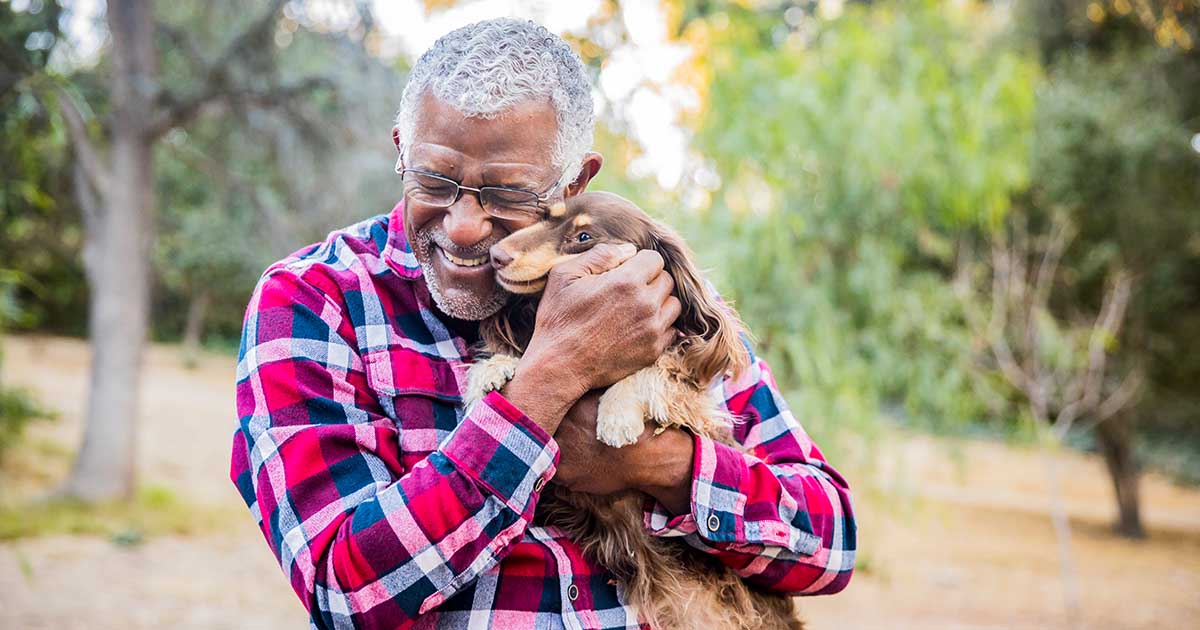 Migraine is one of the top 20 most disabling conditions in the world, with 10% of the world’s population suffering from this condition, according to the World Health Organization. Of that 10%, 80% of migraine sufferers experience what is referred to as a migraine ‘prodrome,’ which is the occurrence of symptoms that precede a migraine attack. Prodromes can consist of yawning, food cravings, mood changes, neck pain, and frequent urination. It is during the prodrome period that blurred vision, vertigo, and a lack of concentration may also be experienced.

Migraine attacks can last anywhere from a few hours to several days, with many sufferers experiencing a ‘migraine hangover’ known as a postdrome, after the attack ceases. The postdrome, much like the prodrome has its own array of symptoms, including fatigue, head pain, cognitive difficulties, gastrointestinal symptoms, mood change, and weakness.

In addition to common migraine symptoms, migraine sufferers are also prone to a variety of mental health illnesses including bipolar disorder, depression, and anxiety, as the constant anticipation of the next migraine episode or the thought of debilitating migraine pain can be overwhelming.

The Benefits of Dog Ownership

There are several reasons why you should consider investing your time and energy into owning a dog if you suffer from migraines. Not only can dogs predict imminent migraines even before the prodrome period, pet therapy can also aid in stress reduction and help ease symptoms of mental illness. Still need convincing?

In the same way seizure alert dogs can sense epileptic seizures, recent studies suggest that dogs may not only be capable of picking up on an impending migraine, but that they can actually be trained to detect an impending migraine and warn their owner before the prodrome period begins.

Researchers from the University and Pittsburg and Health Union recruited dog-owning migraine sufferers and had them complete a brief questionnaire regarding the behaviors of their canine companions leading up to a migraine episode. The research suggests that dogs can, in fact, detect an impending migraine, with 54% of the 1027 participants indicating changes in the behavior of their pooches preceding a migraine attack. 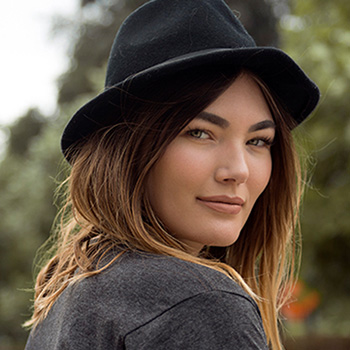 Alyssa Winegarden
Alyssa was previously the Community Manager at NLO and is a life-long migraine sufferer. In her free time, Alyssa enjoys hoarding beauty products, horseback riding, painting, marathoning episodes on Netflix, and blogging. See all of Alyssa's articles
More Articles by Alyssa
Resources
Print This