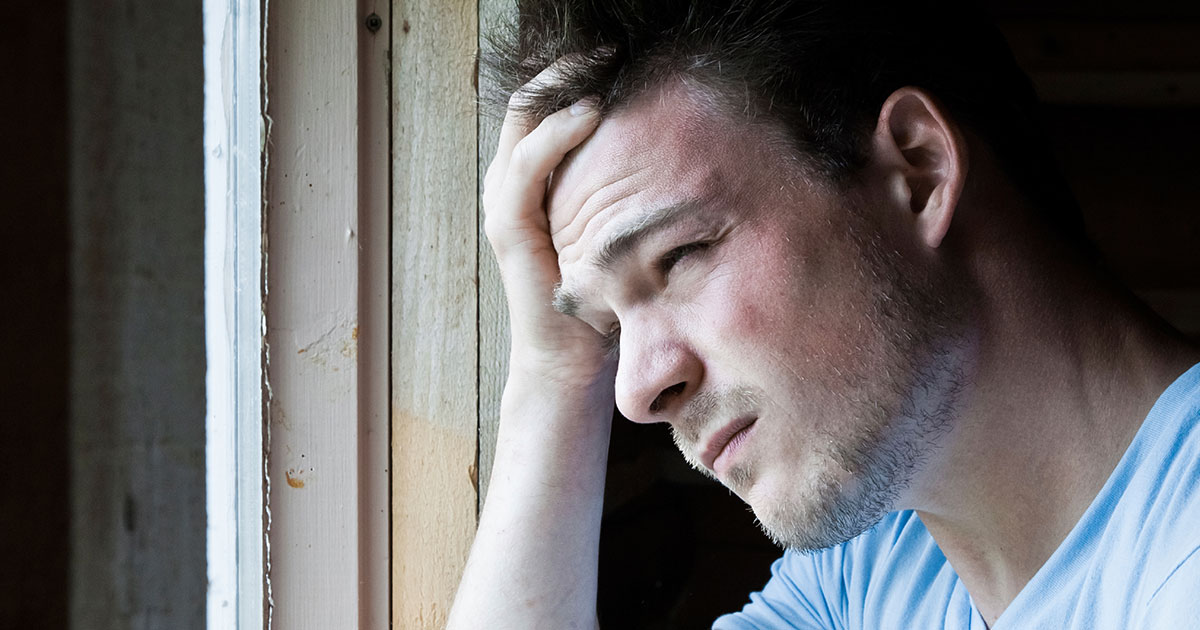 Migraines and Epilepsy: One Step Closer to Finding the Link and Advancing Treatment

With contributions from Jaime.

Until recently, there’s been relatively little medical interest in finding the commonalities and connection between migraines and epileptic seizures. After all, they appear to be two very different physiological events: migraines spread slowly and shut down electrical activity in parts of the brain, while seizures involve a surge in electrical activity that spreads rapidly.

However, some people suffer from both seizures and migraines, and the two types of events come from the same brain cells. This has led some scientists to probe deeper into the connection, and in the last few years, they’ve been able to paint a clearer picture of how the conditions may be connected.

Epilepsy is a condition in which sudden increases in electrical activity happening within the brain. This causes what are known as seizures or fits. There are many different types of seizure, including:

Depending on the type of seizure, the sufferer may lose consciousness or they may be aware of what is happening. This is why health organizations recommend wearing medical alert jewelry for epilepsy. Some people also experience a strange smell or taste just before a seizure occurs.

Following an epileptic seizure, the sufferer may feel disorientated, confused or tired and will often need to rest.

Uncovering the Link Between Migraines and Epilepsy

Different teams have worked with different approaches to determine the root of the relationship. Some have focused on basic principles of physics — like conservation of energy — to discover the similarities in nerve cell behavior, while others have isolated a genetic factor in both migraines with aura and seizures.

Regardless of the specific angle, the studies take, recent research has returned some hard facts and distinct patterns:

Stress and Pain Can Lead to Seizures

Physical and psychological stress can have far-reaching effects — that’s no secret. However, it appears that the stress of dealing with migraine pain can even trigger a seizure, suggesting that there’s some degree of crossover between the two conditions in the brain.

People who suffer from epilepsy sometimes experience what are known as pre-ictal headaches before the seizure hits, and post-ictal headaches after the seizure ends. Though these types of headaches aren’t migraines, they may be tied to the same brain stem mechanisms that are responsible for migraine headaches. It seems that head pain plays a role in seizures.

Differentiating Between Migraines and Epilepsy

There are a number of similarities between migraines and epilepsy, and a number of important differences.

Both can be triggered by factors such as stress, tiredness and alcohol, and both cause changes in brain function. Migraines and epilepsy can both cause symptoms such as sensory changes just before an attack, suggesting that the same brain pathway may be involved.

One of the most important differences between migraines and epilepsy is the duration of an episode. Epileptic seizures come on quickly and normally last just one or two minutes, whereas a migraine comes on more slowly and may last for hours or even days.

Another major difference is that during an epileptic seizure, consciousness may be lost. During a migraine, the sufferer remains conscious throughout, although they may be forced to try and “sleep it off."

If necessary, EEG tests can be used to provide a definite differentiation between migraines and epilepsy and give an accurate diagnosis.

Next Page: More theories on the link between migraines and epilepsy, and the treatment for epilepsy and migraines.

Theories Behind the Relationship

One team out of Penn State has been studying the nerve cell behaviour that occurs in both migraines and seizures to unveil the link. They suggest that dozens of different phenomena in the brain could share a common link on the cellular level.

Another theory is that certain conditions early in life can lead to both epilepsy and migraines. Others think that, over time, migraines might cause mild brain damage that scars the tissue and reroutes electrical activity to produce epileptic seizures.

Recent studies have also discovered a strong genetic component between the two conditions, as seen in the findings published in the journal Epilepsia in 2013. After testing and interviewing 730 epileptic participants, the researchers found that the epileptics who experienced migraine with aura usually also had two or more close relatives who also suffered from seizure disorders.

What This Means for Treatment

Since there is now evidence to suggest a genetic link, a common neurological source, and similar patterns of symptoms, experts are more likely than ever before to arrive at the right diagnosis sooner. More importantly, prevention and treatment options could also improve dramatically.

Genetic Testing to Help With Prevention

The better the scientific community understands the genetic link concerning migraines and epilepsy, the more likely they’ll discover the causes of the conditions – and perhaps how to stop them at their root. Since two-thirds of epilepsy cases have no known cause, a genetic understanding could be the way to a clearer understanding of the entire disease.

The recent findings on migraine and epilepsy show that the conditions don’t stand alone – they are interconnected and intersecting, which means treatment needs to target that physiological network, not simply each individual illness.

The more that can be found out about the shared pathophysiology of epilepsy and migraine, the more likely it is that other related co-morbidities (that is, simultaneously occurring conditions) will come to light. And treatments that are designed with all of the co-occurring health problems in mind will certainly be the safest and most effective for patients.

The hope is that these new findings will lead to more attention, well-designed studies, and ultimately a better understanding of the difference between normal and abnormal brain activity. While a cure is always the end goal, a fundamental understanding of how the brain works is crucial for good treatment, and a better quality of life for anyone who suffers with migraine or epilepsy.

Living With Migraines and Epilepsy

If you suffer from migraines, epilepsy, or both, it is still possible to live a normal and fulfilling life. Once you have identified your triggers, you can actively avoid them to reduce your risk of migraines or seizures.

Eat well, get enough sleep, take any prescribed medication as advised, and avoid missing doses. And if you have any sudden changes in your symptoms, discuss them with your physician. Doing these few simple things should help you keep your symptoms under control and reduce the effects of your condition on your quality of life.