Current Research on the Potential Causes of Migraines 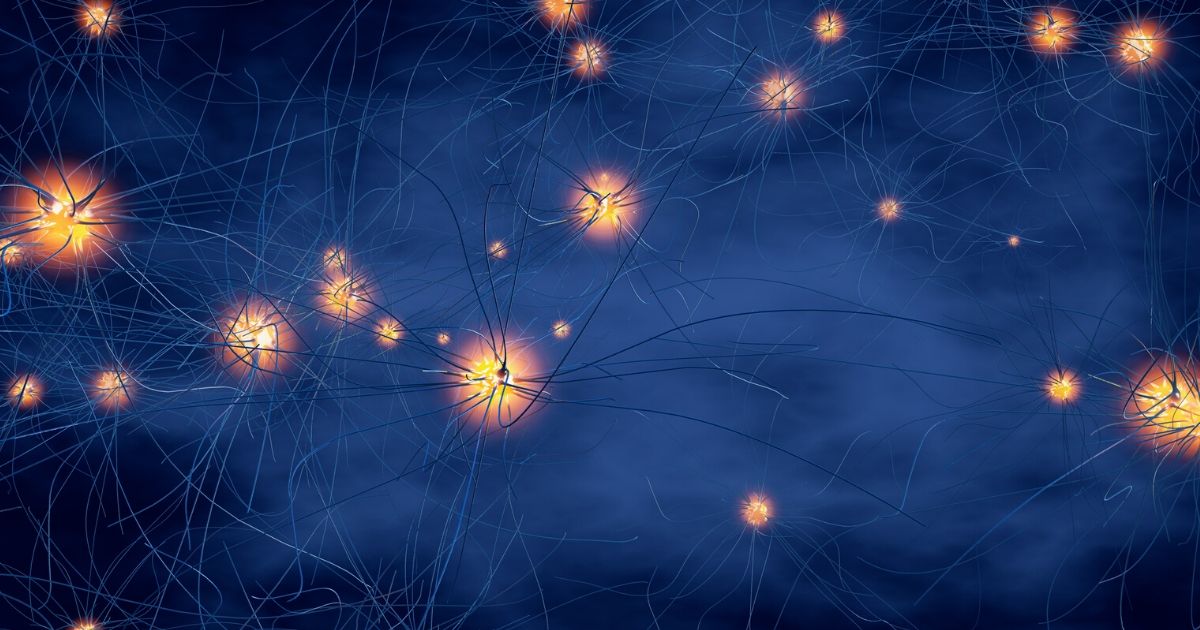 Migraine is a very complex neurobiological disease with many differing factors. How migraine presents itself in one person can be drastically different from another person with migraine. Although food triggers, alcohol, environmental changes, hormonal fluctuations and stress all play a role in precipitating an attack, what truly causes migraines is still not understood.

Migraine itself, although differentiated between episodic (fewer than 14 headache days per month) and chronic (15 or more headache days per month), is a chronic condition. Frequency of attacks ebbs and flows. As described by Dr. David Dodick, "migraine is a chronic paroxysmal neurological disorder characterized by multiphase attacks and a myriad of neurological symptoms".

According to the National Institute of Neurological Disorders and Stroke, "researchers believe migraine is the result of fundamental neurological abnormalities caused by genetic mutations at work in the brain." It has been found that there are variations in several genes that are associated with migraine (with and without aura). Some genes regulate blood flow, while others regulate the levels of glutamate or the excitability of nerve cells in the brain. Variants in these genes may contribute to migraine and why it occurs.

There may be changes in the brainstem and its connections with the trigeminal nerve, which is an important pain pathway. Brain chemical imbalances, including serotonin, which works in your nervous system to control pain, may also be implicated. When the levels of serotonin or estrogen change, the effect for some is migraine.

Naturally, estrogen levels vary during the life cycle of a woman, with increases during fertile years and subsequent decreases. Women of childbearing age also notice monthly increases in levels of estrogen. Migraine is often associated with these fluctuating hormone levels in women, and this may explain why women are more likely to have migraine than men.

Other neurotransmitters, such as calcitonin gene-related peptide (CGRP), play a role in the pain pathophysiology of migraine. CGRP is a protein that when released around the brain, causes inflammation in the meninges or coverings of the brain; this process, for people with migraine, causes an attack. Research has led to the development of migraine prevention drugs; these drugs are antibodies against CGRP and the receptor that it binds to. These are large molecule drugs which are injected into the body. The three currently available are Aimovig (erenumab), Emgality (galcanezumab) and Ajovy (fremanezumab).

A research team found a common mutation in the TRESK gene in 2010, which provides instructions for a specific channel of potassium ion. Potassium channels are important to keep a nerve cell at rest, and mutations can result in overactive cells that respond to much lower pain levels. Large genetic analyzes similar to the one used to identify TRESK will most likely result in a number of other genes associated with migraine being identified.

Research is continuing to delve deeper into the cause of migraine. New models help scientists research the basic science involved in migraine's biological cascade, genetic elements and mechanisms. Learning the causes of migraine as well as the activities that trigger it will provide researchers with an opportunity: to develop and test medications that could be more focused on preventing or fully interrupting attacks.

You May Also Like:Think It’s a Migraine? An MRI May Be Able to Tell You
Related Search Topics (Ads):

Migraine is a collection of neurological symptoms which is consistent with recurring, moderate to severe throbbing pain on one side of the head. Typical symptoms include:

Other Contributing Factors in Migraines

Aside from genetics, other factors contribute to the question of what causes migraines. What a person does daily can add to how frequent, severe and long an attack occurs or lasts. The avoidance of individual migraine triggers, exercise, stress management, sleep routines, diet and hydration are key lifestyle factors that can affect migraine. Here are some common migraine triggers: