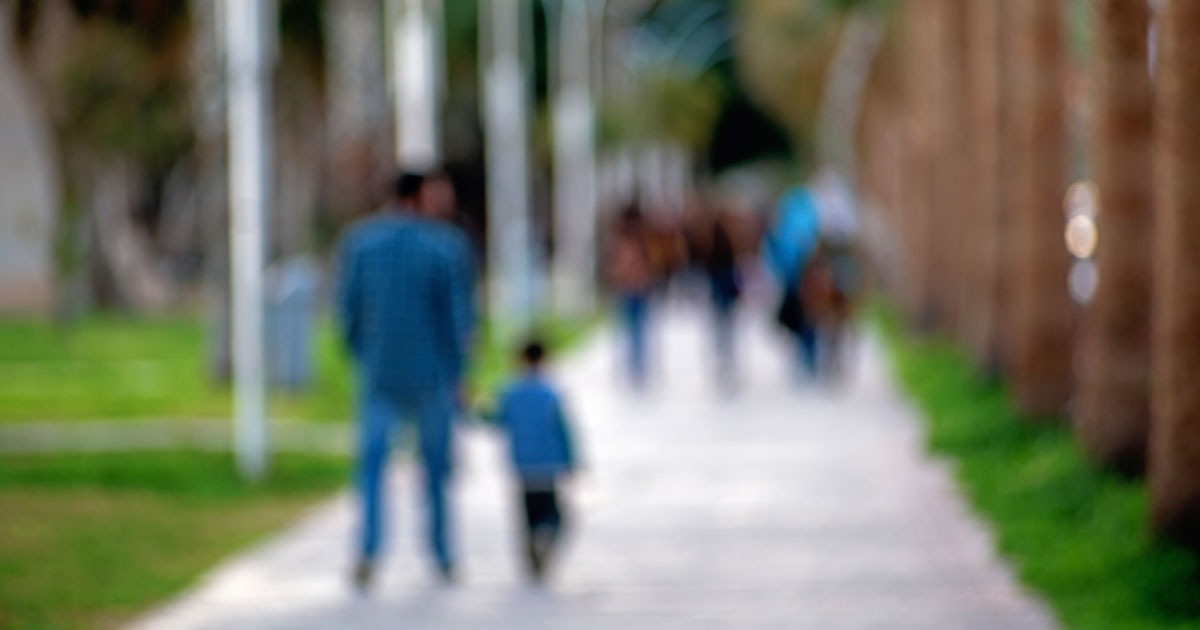 If you experience partial vision loss, don’t panic — but seek medical help right away. Your doctor, once they determine that retinal migraine is the diagnosis, can prescribe methods to curb this type of migraine’s occurrence.

They may suggest the use of medications typically used to prevent regular, typical migraines, though more research is needed to determine which ones actually work best. And prevention is important to work towards since people with retinal migraine have a greater chance of experiencing permanent vision loss than people with other forms of traditional migraine.

Research indicates medicinal therapy on an attack of retinal migraine will probably rule out the use of triptans or ergots drugs, mainly because these medications work by constricting blood vessels. Since that is what is believed to happen in the case of retinal migraine, it is considered counterproductive by most doctors.

Preventative medications that have been tried and reported to offer possible benefits include:

If you think you have retinal migraine, speak to your doctor right away. Bring to your appointment a list of your symptoms, past migraine history, possible triggers, the duration, and good description of the attack.