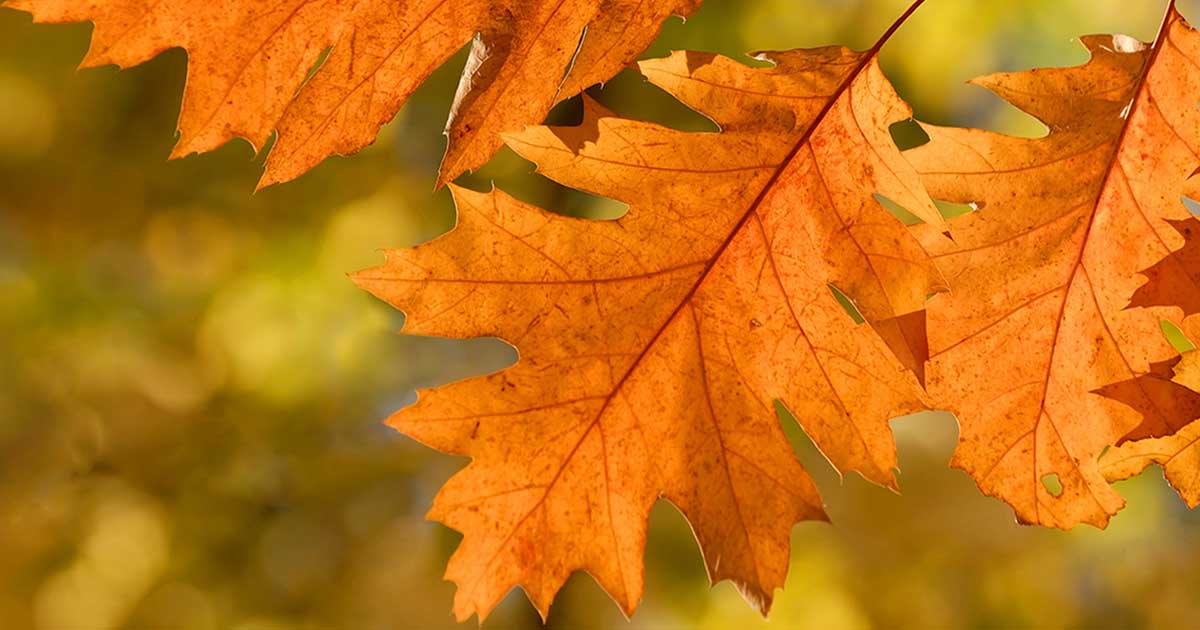 For every season, I seem to seem to have specific migraine triggers.

Spring seems to bring me more than just melting snow and warmer weather – it also dishes out a dose of pollen, and the freshly cut grass my husband is so proud of can make the next three days unbearable for me.

Summer’s heat and the occasional dehydration I accidentally let happen (I love iced coffee more than water) seems to be a trigger, and the end of summer signals the beginning of fall migraines for me, mainly because I am super sensitive to ragweed pollen.

It is an endless cycle of “always something” triggering my migraines, and fall seems to be a big headache season for me. Those beautiful, refreshing autumn breezes are behind the spread of mould spores, which may cause inflammation in the bronchial tubes, my sinuses and also trigger migraines. I am not alone.

A study published in Science Direct, which focused on migraines and sinus headaches, found that those who suffered from chronic migraines and who also suffered from hay fever, or allergic rhinitis, had more migraine attacks during what is known as the fall “headache season.”

The study concluded that histamine in the body (in a reaction to an allergen), can cause nasal congestion in an area adjacent to the central nervous system, and act as a migraine trigger.  So, it is recommended that taking an antihistamine medication may help for relieving migraines caused by fall allergies.

I have found this to help a bit (though I also get very drowsy or cannot concentrate while on these meds) but it doesn't stop this migraine trigger in its tracks every time.

How Does the Fall Weather Impact Migraines?

With more than 100 known migraine triggers out there, it is also believed that migraines are often caused by changes in temperature, dry weather, storms, or changes in barometric pressure.  Studies indicate that seasonal migraines are linked with actual changes in brain chemistry, such as serotonin levels, which occur during certain times of year.

Let’s face it, our regular activities, sleep patterns and daily obligations change based upon the seasons and often the weather. The best defense is to understand what is triggering your headaches and seek alternative coping mechanisms that help limit your fall migraine attacks.

Keeping track of these seasonal migraine triggers, trying to get regular hours of sleep, and taking medications for any seasonal allergies when symptoms first appear will all help in your migraine defense.

I also have read that changes in barometric pressure are a common migraine weather trigger. According to a study by The New England Center for Headache, often what we perceive to be seasonal allergy-related migraines are actually caused by the changing of the weather.

It is not the weather itself, but the fact that it is changing that serves as a trigger. The report sited that drops or increases in barometric pressure, changes in humidity (rain and dry days) and changes in temperature are all things that can trigger migraines.

Next page: back-to-school stress, and some tips for limiting fall headache season triggers.